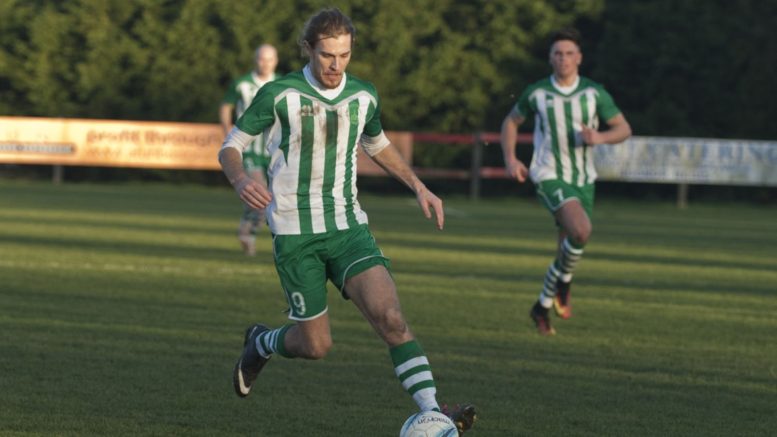 A brace from star striker Scott Jones has sent Chichester into a cup final face-off with rivals Pagham after a 2-0 victory at Broadbridge Heath.

The win at Wickhurst Lane in the RUR Charity Cup semi-final on Tuesday tees up a battle between Miles Rutherford’s men and Tom Simmonds’ Lions in the final that will be played at Lancing’s 3G pitch on Culver Road.

City will be looking for some revenge on Pagham, who reached the final by beating Newhaven 2-0, after the Boxing Day derby last year which saw the Lions thump five goals past them without reply.

It took a while for Chi to open the scoring, but the deadlock was broken in the 73rd minute when Jones slotted home his first goal of the game.

The game was then put to rest in the 88th minute when Jones doubled his tally and Chi’s lead, which puts the striker fourth in the SCFL top scorers table with his number reaching 18 for the season so far.

Although they have one final secured, Chi will need to remain focused on their next fixture which is the mouth-watering FA Vase last 16 clash at 1874 Northwich on February 3rd. 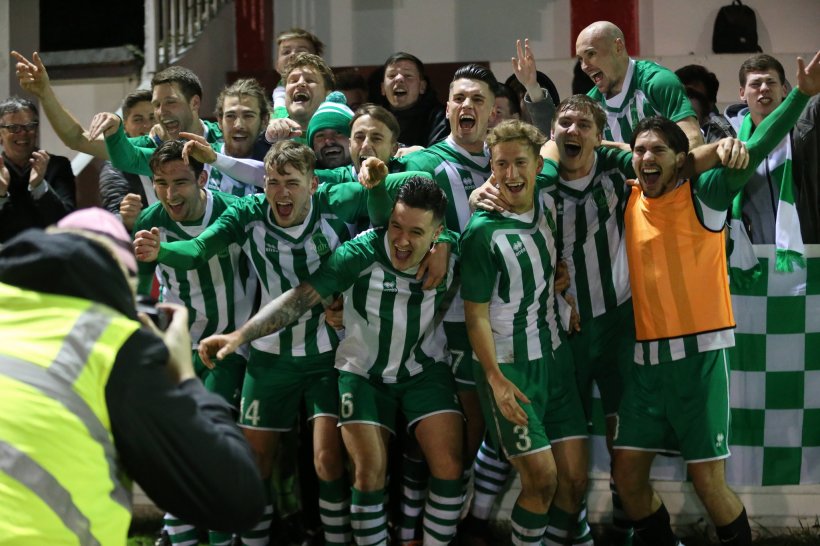 Coach Danny Potter is looking forward to the away trip. He said: “We’re happy with an away tie. 1874 Northwich have put an impressive run together in all competitions recently. Any of the sides left in the competition would be a tough draw to be honest.”

This is the furthest Chi have made it in the competition and it was made possible thanks to goals from Harry Williams and Rob Hutchings in their excellent 2-1 win over Horley Town.

Chichester are also set to play their third cup game in the space of two weeks on February 6th when they face league leaders Haywards Heath in the quarter-final of the Peter Bentley Challenge Cup.

City will be back in league action on February 10th when they host East Preston at Oaklands Park, where they will be looking to boost their league position.

They are currently sitting in fourth place on 44 points, level with third place Eastbourne Town and a point behind second place Horsham YMCA, and just six points behind table-toppers Haywards Heath.