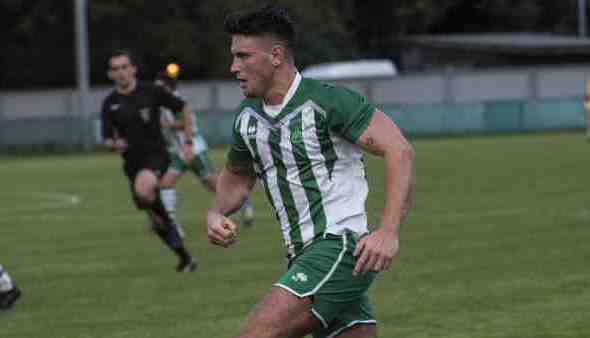 Josh Clack hit a brace as Chichester City enjoyed a 4-0 victory on the road at Hassocks on Saturday in a one-sided SCFL Premier League encounter.

The triumph ensured Miles Rutherford’s men maintain the pressure at the top of the table. They currently sit in third spot behind second-placed Eastbourne Town, on the same points tally of 44, with the latter having played a game fewer.

Top of the pile are Haywards Heath, who sit pretty at the summit with 50 points having played 23 games.

Clack opened the scoring for the visitors on 26 minutes but City had to wait for the second half to turn the screw on the home side. Lorenzo Dolcetti, who is dual signed with Bognor Regis Town, doubled the advantage on 56 minutes, before Clack made it 3-0 with 10 minutes remaining.

Striker Scott Murfin, who joined City from nearby rivals Pagham, left it late to get in on the act — he wrapped things up a minute from time with a fourth goal. 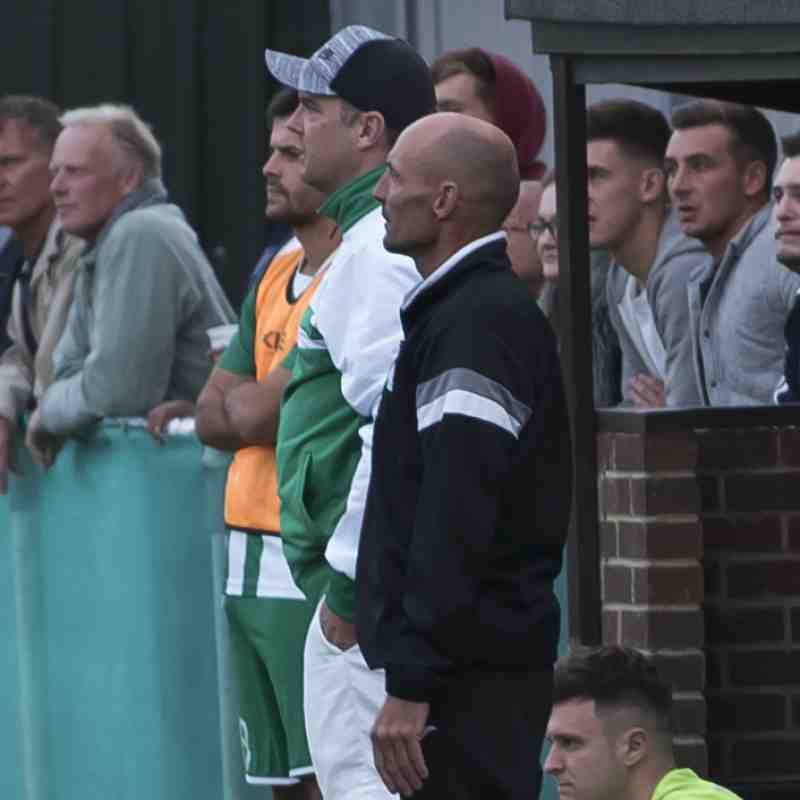 Now Chichester get the chance to enhance their league standing when they host Crawely Down Gatwick at Oaklands Park this Saturday, with a 3pm kick-off.

Of course, the club can’t fail to keep one eye on an upcoming mouth-watering FA Vase clash against 1874 Northwich on February 3 at NetDec Stadium, Wincham, Northwich.

They earned the right to contest the fifth round tie after a superb 2-1 win at Horley Town, made possible by goals from Harry Williams and Rob Hutchings.

Meanwhile, Chichester City Ladies say they are delighted to announce a new partnership with Promote Medical as the club “begin to develop the medical science elements at the club”. 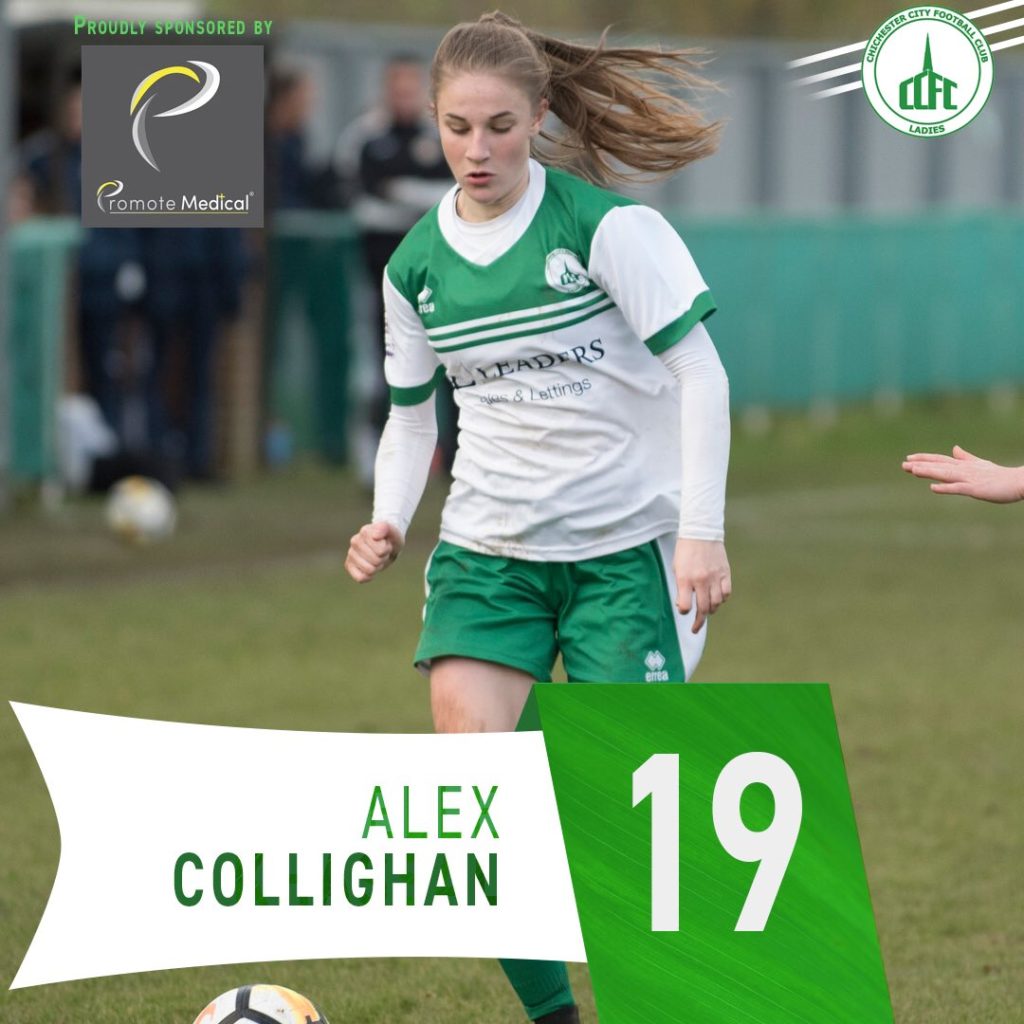 “Promote Medical believes that every sport, every pitch, every athlete should have access to an affordable, portable and simple emergency medical kit that effectively brings the resuscitation room to the pitchside.

“We are excited to be working in tandem with Promote Medical to improve the medical support available to the players on match days and throughout the season.

“The equipment supplied by Promote Medical will allow City to meet the UEFA Minimum Medical Standards.

“As part of the partnership for the remainder of the 2017/18 season Promote Medical will be the official player sponsor of attacker Alex Collighan.”