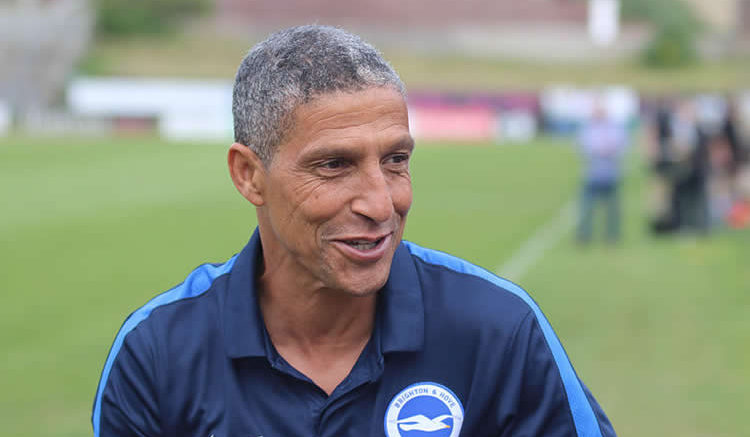 One indication that the long hot summer is drawing to an end is the start of the football season. As usual it will be a busy and exciting time for all of our clubs, with promotion, consolidation and safety from relegation all to be fought for. Here we look at the prospects of the three biggest teams in the region.

Last season – Brighton’s first in the top flight for a generation, exceeded almost everybody’s expectations. Despite tailing off in the latter stages, they finished an admirable 15th in a season that included the scalps of both Arsenal and Manchester United. The question is, can they repeat that feat again?

The Seagulls are currently 4th favourites for relegation with BetStars, which will give fans hope. Much of their success lies in their ability to score goals. Last season they relied far too heavily on Glenn Murray. This time around, club record signing Alirez Jahanbakhsh will need to contribute. The £17 million Iranian international impressed last season in the Dutch league notching up 24 goals, but the EPL is a different level.

Last summer’s signings were mostly a success, particularly Pascal Gross, and as a team they were defensively sound. If Alirez can hit the ground running, along with one of last years recruits who took time to adjust – Jurgen Locadia – Chris Hughton’s side should have enough about them to survive another season in the top flight – just.

After being held up for several years as the template of how to run a club, the wheels fell off Southampton last year, and they survived the drop by the skin of their teeth. Mark Hughes steadied the ship and got them over the line, but the jury is still out about the ex Manchester United man. This summer has seen the loss of the very influential Dusan Tadic. The pressure is on Hughes to replace the goals and assists the Serbian provided last year – more than anyone else in the team.

Mohammed Elyounoussi, Jannik Vestergaard and Stuart Armstrong have been brought in to provide that cutting thrust, while at the back they have brought in Angus Gunn (pictured) between the sticks from Manchester City. After last seasons disappointment, they will need to get off to a good start, or despondency could fall on the club again, but on paper they should be on for a mid-table finish, which most fans would bite your hand off for now. 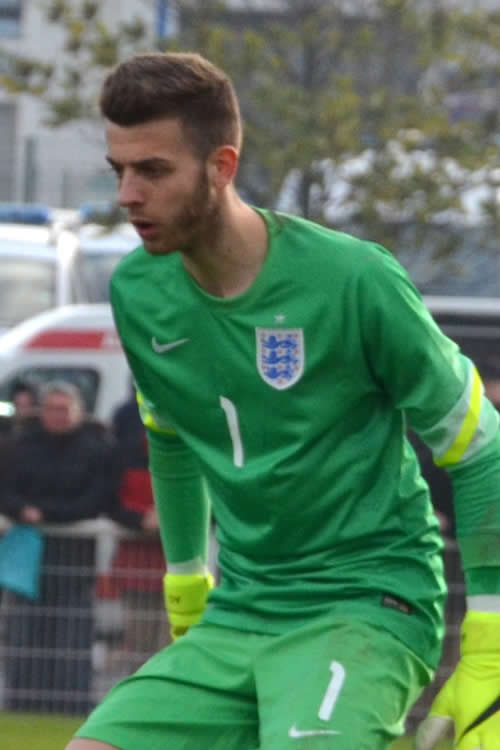 “Rollercoaster” hardly does justice to the journey Pompey fans have had over the last decade and more, and this season looks like it could bring more of the same. They lost out in the play-offs last year, but will no doubt play better this year after a year in the third tier under their belts.

Kenny Jacket certainly knows what it takes to create a winning team, and is one of the most experienced in that league. A lot will depend, however, on how the other so-called big hitters in the division will perform. Sunderland have become a basket case of late, and with a new boss and practically a new team it will be a hard task for them to get straight back up. Several others will fancy their chances the same as Portsmouth, but Jacket’s men, who will be going into the season with much the same team as finished last time around, will be there or there abouts, and anything less than a play off spot will be deemed a disappointing season.

As well as the big three clubs there are many others further down the league pyramid that will be hoping for success this season. And of course there are other sporting events throughout the region to whet your appetite, including the Vélo South, which finishes at Goodwood. After such an incredible summer, lets hope the rest of the year can live up to it.