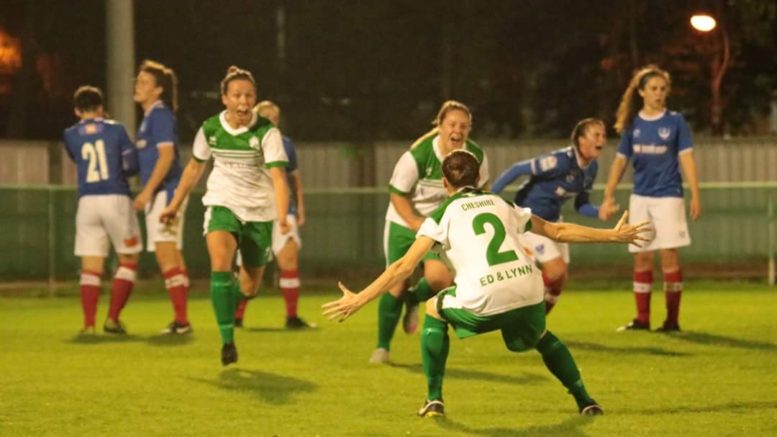 Jenna Fowlie will bid to be among the goals once more when Chichester City get sent to Coventry this weekend.

Fowlie helped secure a deserved 3-2 win for City against south-coast rivals Portsmouth Ladies in a thrilling match on Thursday and next up is trip to Coventry United, who are hot on the heels of their visitors in the league table

City face a tough contest when they travel to sixth-place Coventry this Sunday. The hosts are a single point behind the visitors but Chichester go into the game buzzing from their victory over Pompey, which saw them overtake their arch-rivals in the FAWPL Southern Division. 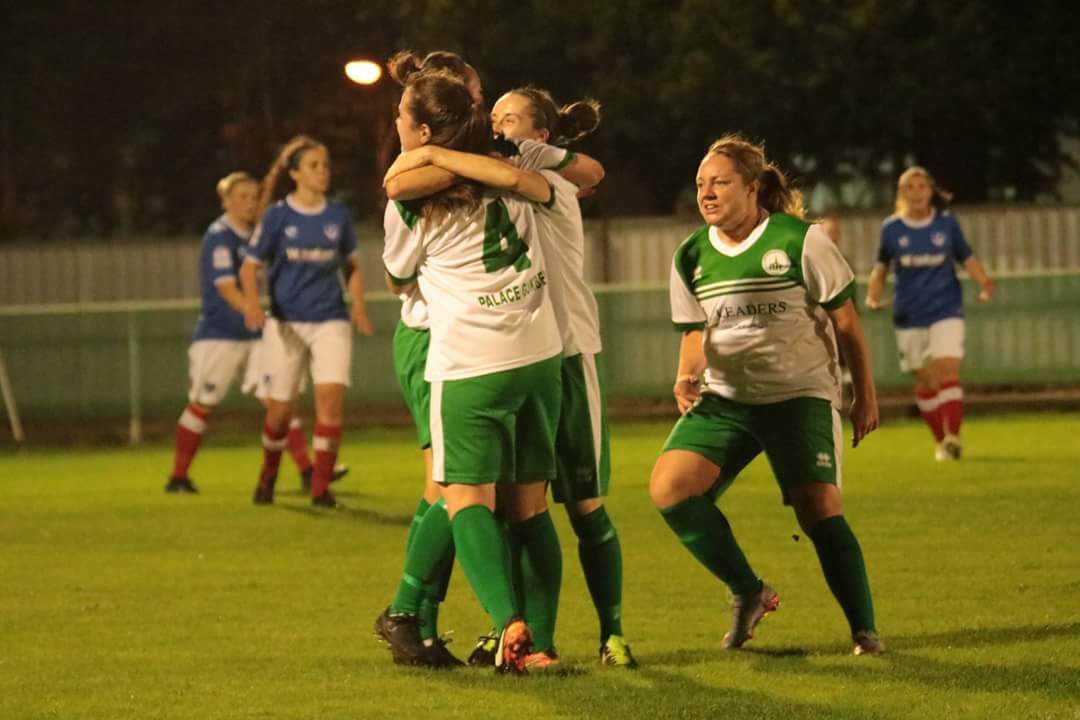 Chichester will look to continue their fine October form with a win, which could take them as high as third in the table.

City, sitting currently in fifth in the table, are coming off an impressive victory which saw Fowlie seal the win with a powerful header.

The deadlock wasn’t broken until the half hour mark when Jess Lewry found herself with some space in the box and slotted home from 12 yards.

The reliable Cherelle Khassal doubled the hosts’ lead when she found an opening on the edge of the box and fired a low shot into the bottom corner.

The visitors got a goal back just before the half-time But five minutes into the restart City extended their lead when a well-delivered free-kick met the head of Fowlie. 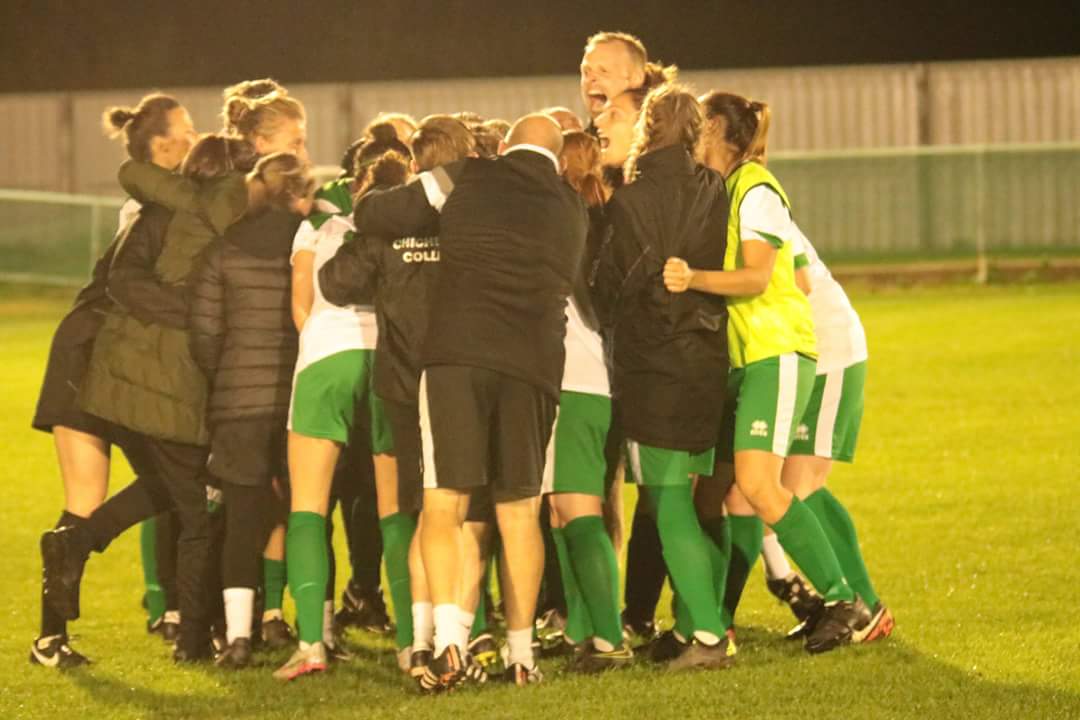 Portsmouth were awarded a penalty late in the game but were unable to convert, firing wide of the mark. However, the deficit was reduced to one in injury time as the visitors got a goal back but it wasn’t enough.

Meanwhile, the development squad, in their brand new kit, pictured below, drew 1-1 with Eastbourne Ladies, Alice Walford with the goal. 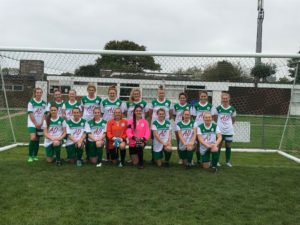