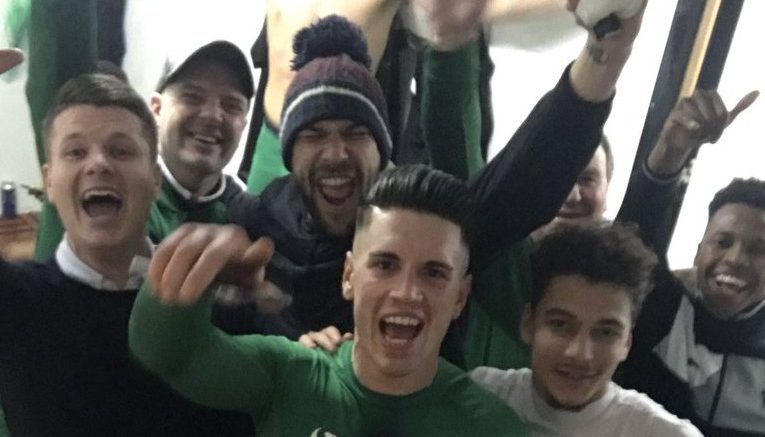 Skipper Jack Lee has told of his delight after Chichester City recorded a memorable Buildbase FA Vase 3rd round 2-0 victory over Whitstable Town thanks to goals from Josh Clack and Scott Jones.

The City captain was elated with his team’s performance that puts Miles Rutherford’s side into the fourth round against Horley Town FC on 6th January.

He said: “We’re on a high. It was brilliant. There’s always a bit of a fear when you come all this way – you don’t want to make it a wasted journey. But we got a great start. We got two good goals and sat deep.”

Clack and Jones struck in the first 10 minutes ensured safe passage to the next round of the competition. The draw for the fourth round will take place next week.

At the other end Chi were able to secure their fifth clean sheet on the bounce, but it wasn’t easy in this game,. says Lee. He added: “We were hanging on and defending for our lives at times. We’ve kept five clean sheets in a row now. We couldn’t keep a clean sheet for love or money at the beginning of the season. We’re getting more protection now.” 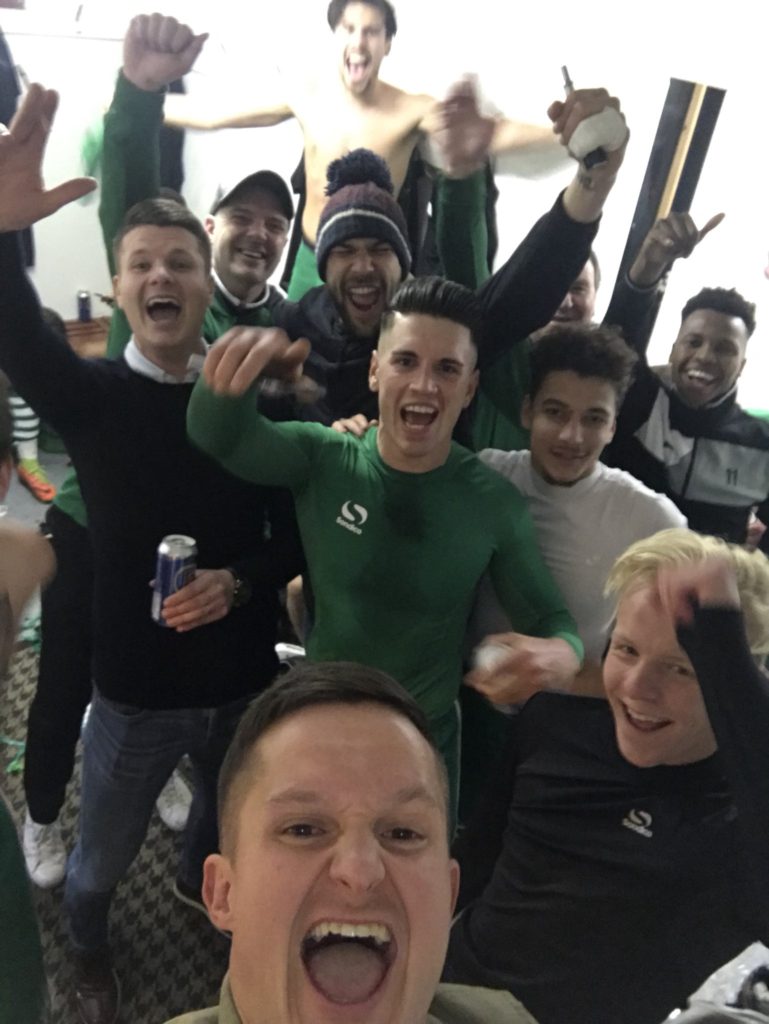 Clack opened the scoring with a low drive into the bottom corner. Jones extended the lead minutes later with a comfortable finish after getting on the end of a quality through ball from Dave Herbert.

Chichester keeper Ant Ender was called into action on 15 minutes when he smartly turned a well-driven shot round the post for a corner.

The City No.1 then had to tip a cross-come shot away from goal for a corner. Another chance for the hosts came from this corner when their headed effort was saved on the line by Ender.

The Chi shot-stopper was very busy in the second half, parrying a long-range drive and then pulling off a fine save late into the game.

Clack went on a good run, but his shot was blocked, and Ben Pashley tried to add a third goal, but his effort sailed over the bar. The home side almost had a consolation goal but was denied by the side-netting.

Rutherford’s side will be back in league action this Saturday when the face Broadbridge Heath at Oaklands Park.