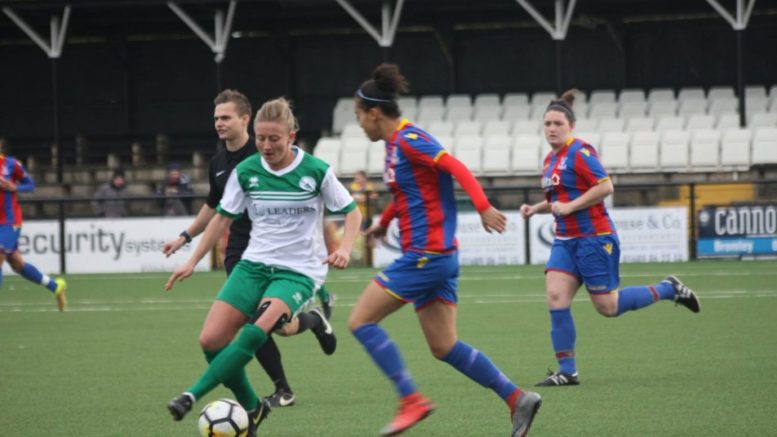 Kerrie Ryan played her last match for Chichester City Ladies in their 1-1 draw with QPR Ladies. It was a frustrating final game for Ryan and the Oaklands Park outfit, one that saw Gemma Simmonds bag the equalising goal in the last few minutes.

The club says the midfielder will be sorely missed by all the players and coaches, with manager Matt Wright taking to social media to thank his player for her service. He tweeted: “Thanks for the memories Kerrie Ryan amazing footballer that will be greatly missed”. Ryan has said farewell to her club to pursue a new adventure in Australia. 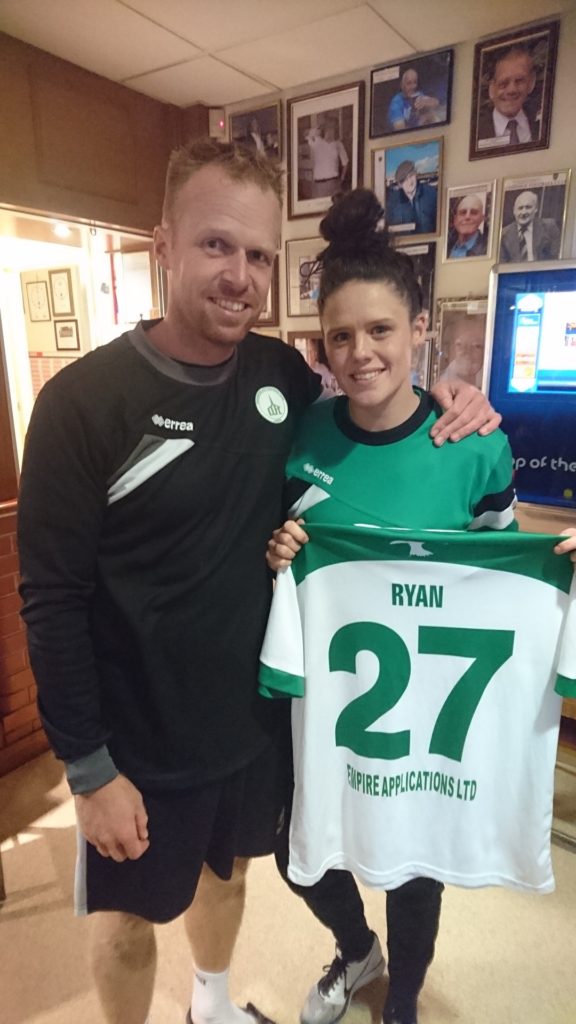 The FAWPL Southern Division match at QPR started with an early goal when the home side’s Amanda Chimbima latched onto the rebound of a brilliant Poppy Shine save and nudged the ball across the line.

City shook it off, regrouped and immediately started asking questions of home keeper, Gillian Kasirye, who saved a shot from Cherelle Khassal and, with the help from a defender, managed to clear a low driven cross from Tiffany Taylor.

Near the end of the first half City had a chance to go level when Khassal was brought down in the box. Ryan stepped up, but her effort sailed over the bar. To add to Chi’s frustration, Jess Lewry was taken off before the half with an ankle injury.

After battering QPR with chances, with the hosts sitting back trying to hold on to their lead, the goal finally came for Chichester. Ryan managed to get into the box to deliver a teasing ball into the danger area which found the feet of Simmonds, who did enough to prod the ball home.

Next up for City is a trip to Crystal Palace for a league match on Sunday.

Meanwhile, the U13s Greens won 7-6 away to Eastbourne. The U13s White lost 9-4 to Mileoak Wanderers.