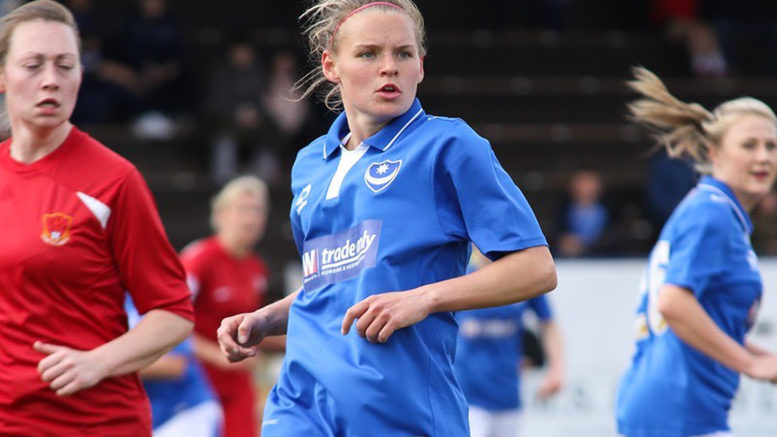 Footballers from the University of Chichester have been called up to the national team to challenge for a worldwide tournament.

Perry Northeast, sports development officer at Chichester and national head coach of women’s football for England Universities, said: ‘While at the University, both Lucy and Shannon have had fantastic journeys with regards to their development as footballers.

“We have worked closely with both students in trying to balance academic commitments alongside competing within a high-level sports environment. The selections for the GB Universities team, the pinnacle of university sport, is a fine reward for their hard work and endeavour.”

The World Universities Games, the second largest multi-sport event after the Olympics, are held biannually at major cities across the world and this year is held in Chinese Taipei. 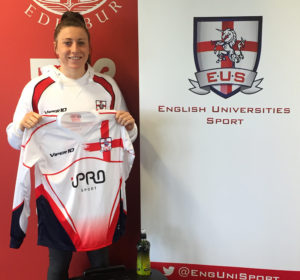 The University of Chichester footballers have joined athletes from 13 other UK institutions at a training camp in Hong Kong before their opening game against Russia next week.

The call-up follows on from a successful few weeks for the duo which saw them win the European beach soccer championships with the England ladies national team, under the guidance of Mr Northeast.

Lucy, a second year PE and sports coaching undergraduate, is a footballer for Yeovil Town in the Women’s Super League. The 23-year-old said she intends to use the experience to gain a place in the England team at the 2019 World Cup in France.

She added: “Women’s football is growing in the UK but slowly, so it is important to play in major tournaments which are recognised internationally. This is an opportunity to gain experience so that I can progress and play fulltime with Yeovil Town, that is my intention.” 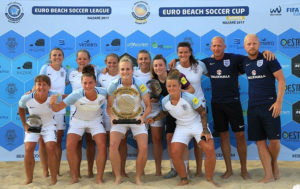 Shannon, a final-year BA (Hons) Sport Development and Coaching student, plays for Portsmouth Ladies FC. Having recently completed a UEFA B licence, she was awarded a year-long contract to coach young players in Portsmouth to start after she graduates later this year.

The 22-year-old said: “My dream is to go as far as I can in football as a player but also as a coach. In particular, I would love to coach in the national women’s team.”

The World University Games will run from 19 to 30 August.