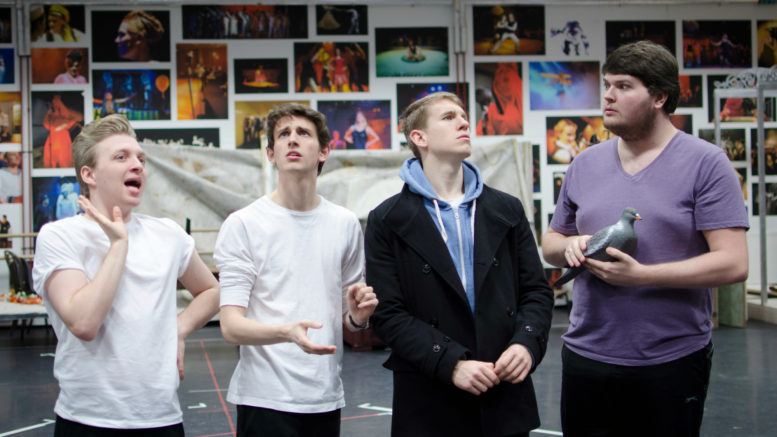 Chichester students are making a song and dance over a charity gala performance that aims to raise money for Children in Need.

Musical theatre undergraduates are performing at the Kings Theatre in Portsmouth in aid of the foundation, which supports young people with disabilities.

The event, which will be held on Sunday 1 October, is a co-production between the University, the Portsmouth-based Academy of Musical Theatre, and Kings to coincide with the Edwardian playhouse’s 110-year anniversary.

Evie Evans-Wright, a third-year student at Chichester, said: “To have been given the opportunity to perform and raise money for such an iconic charity is truly heart-warming. It is a special day to look forward to and I feel privileged to perform in the gala.”

The two-and-a-half-hour showcase, starting at 7:30pm, will feature performances from the University’s BA (Hons) Musical Theatre Performance degree, which is intended for aspiring artists interested in vocal performance, dance, and acting.

Second-year undergraduate James Molyneux-Watson said: “It is truly an honour to be given the unexpected opportunity to work at this incredible theatre, especially for such a great cause and the chance to perform in front of a huge audience.”

The national Children in Need fundraiser, which is to broadcast on the BBC three weeks after the gala performance, on Thursday 19 October, has raised more than £600million since the telecast was first shown in 1980. 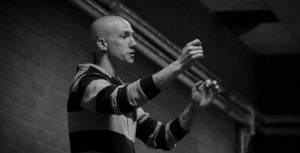 The Portsmouth project has been pioneered by Andrew Wright, a senior lecturer and head of musical theatre performance at Chichester.

Mr Wright said he initially approached the theatre in January 2017 and proposed a major fundraising event which, through rigorous consultation, has combined with plans to celebrate the 110-year anniversary of the theatre.

He added: “This is an exciting, rich and diverse gala evening, featuring high-quality entertainment from which all proceeds will be donated to Children in Need.”

The performance will include the King’s Youth Theatre alongside the Academy of Musical Theatre, Portsmouth Players, South Downe Musical Society, and students from University of Chichester.

The event will be hosted by Fred Dinage and West End star Jack Edwards and will include an excerpt from First World War drama Lads of The Village, initially performed in the playhouse 100 years ago.

Pictures: Students of the BA (Hons) Musical Theatre Performance degree and senior lecturer Andrew Wright of the University of Chichester.