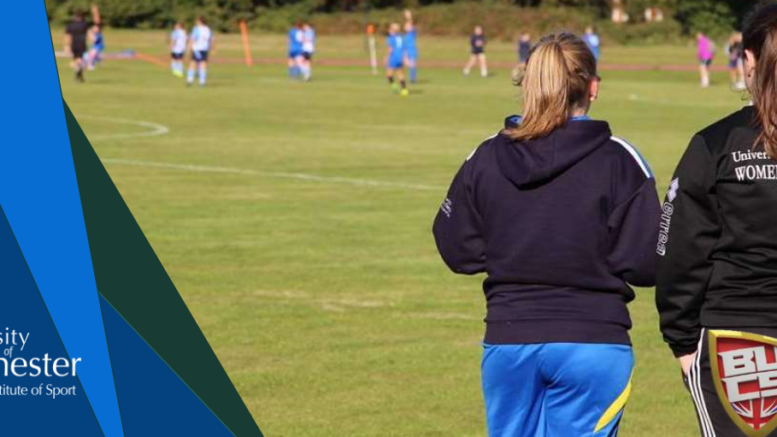 Chichester University have scored a match-winning goal after proposals for a high-performance football centre for women were approved by the FA.

The foundation, which will be overseen by the governing body, intends to develop females in the game as players and coaches in top-quality academic facilities. The plans are part of a largescale programme by the Football Association to double participation rates among women and girls across the south of England by 2020.

Professor Mike Lauder, Director of the University’s Institute of Sport, said: “We have a long heritage of women’s performance sport at Chichester and supporting the next generation of athletes through world-leading research and practice.

“The centre will enable us to develop our research within the game and contribute to the FA’s performance plan, drawing on our excellence in teaching sport performance and coaching. This four-year project will enhance participation of girls and women from grassroots to high performance and provide a clear and structured route to success.”

The women’s high-performance football centre opening at the University will build on its existing collaborations with Portsmouth, Southampton, and Brighton and Hove Albion football clubs, which currently provide coaching opportunities for its students.

The FA’s decision to approve the foundation is part of its Gameplan to Growth programme, launched earlier this year, that intends to build a sustainable and successful high-performance system for female footballers. Up to ten centres, including the one at Chichester, will open across the country from next year to increase the number of girls and women in football to six million within three years.

The programme also aims to develop a pipeline of world-class talent by creating a pathway for women and girls to compete from grassroots to international competitions.