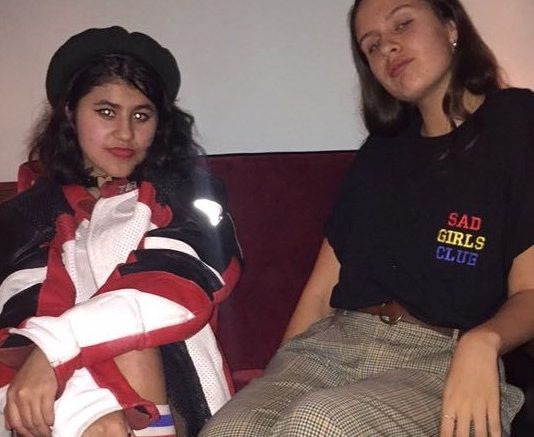 Chichester schoolgirl Abi Turner has told how she was thrilled to read her poetry to a select audience including some celebrities at a swanky London event.

Abi, who is 15 and attends Bishop Luffa School, was invited to the event staged by an organisation called Sad Girls Club, an online and real-life community which focuses on helping girls with mental health issues.

She explains: “I found the organisation through following their executive assistant Emily Odesser, who is a 17-year-old from New York who is the editor of her own online magazine and done amazing things like reading poetry with Rupi Kaur at the Teen Vogue Summit, on Instagram and has been following them ever since.

“The event was also led by the organisation Pink Protest, which helps put girls who are doing amazing things in the spotlight and helps make activism easy.” 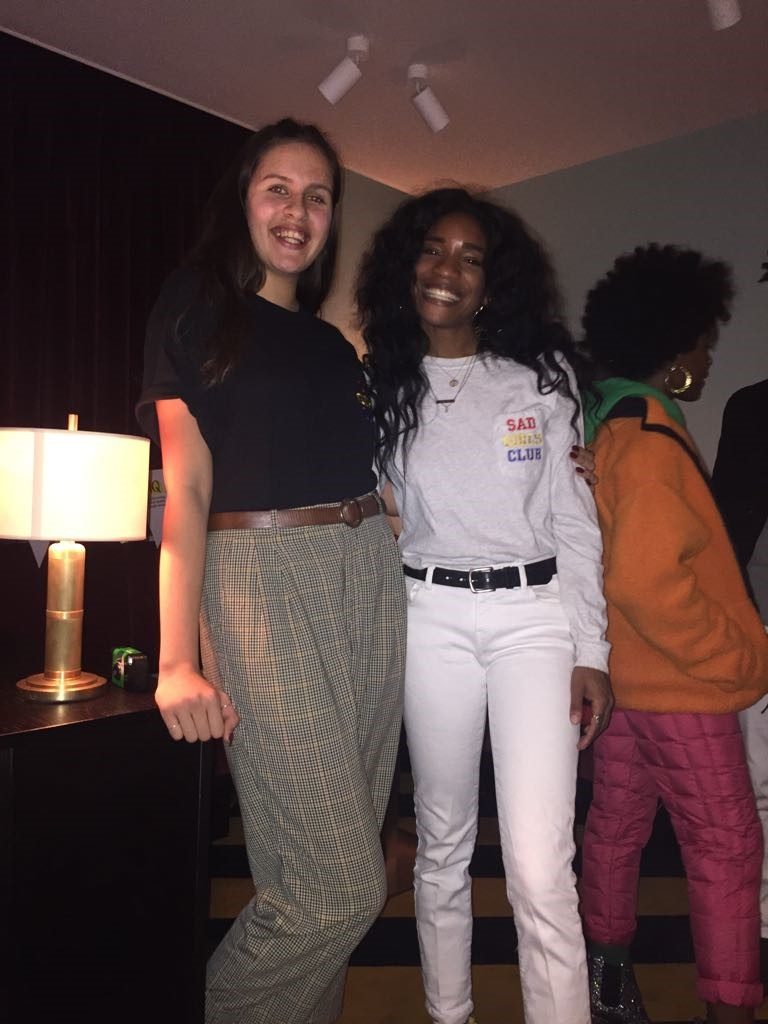 A passion for poetry led Abi to speak at the event, she says, adding: “Poetry is something I’m very passionate and it’s also an outlet for my other major passion with is feminism and social issues.

“As well as this, my poems were also about bullying and cultural appropriation, which can affect someone’s mental health and I was also very excited to be part of such a supportive and open event.

“The event was incredible from the beginning to the end. It started off with a meet and greet, where I was able to meet the founder of Sad Girls Club Elyse Fox, the executive assistant and editor at an online teen magazine Emily Odesser and one of the co-founders of Pink Protest and journalist Scarlett Curtis.

“The evening then began where we did a guided meditation, watched a powerful video about people sharing their experiences with their mental health, read poetry alongside side some amazing women, such as Charley Cox (poet) and Jamila Prowse (Editor of Typical Girls Mag).

“Then they had a panel, which included – Munroe Bergdorf (model and social activist), Thandie Newton (actress), Jordan Stephens (one of the Rizzlekicks), Sali Hughes (Guardian journalist), a member of the charity MQ and more very inspirational people. The event was sold out and hosted at the new restaurant The LayLow in West London and sponsored by Batiste Hair and the charity MQ Mental Health.” 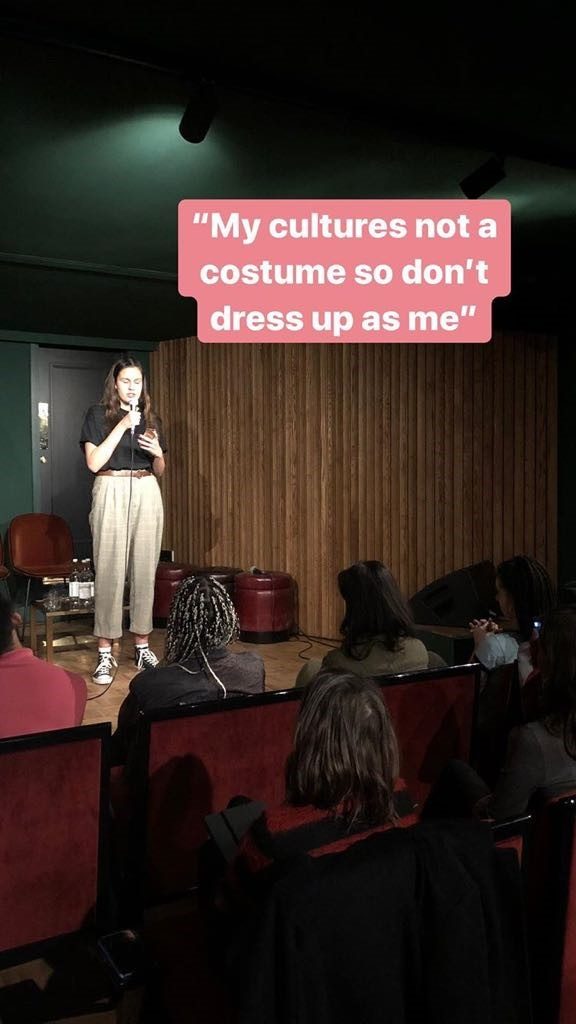