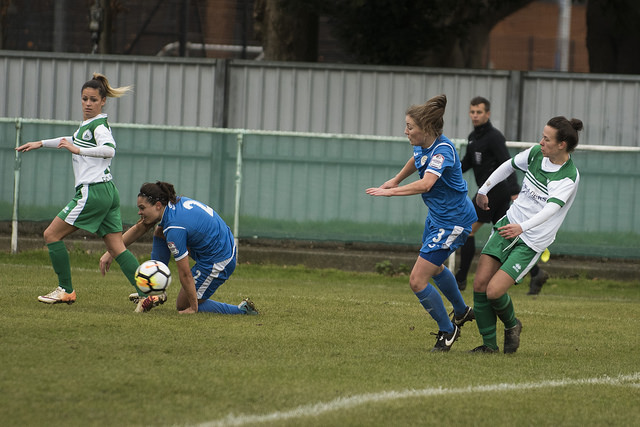 Chichester City Ladies’ thrilling 4-2 victory over C&K Basildon Ladies in the second round of the SSE Women’s FA Cup has handed them a home tie against Luton Town.

Both City and Basildon were reduced to 10 players in an exciting spectacle that went to extra time, but it was Chi who will progress to their third-round match against the Hatters on the 7th January.

The home side started brightly when Cherelle Khassal found some space on the right side and delivered a teasing ball across the face of goal to Jess Lewry, who calmly slotted the ball home.

The visitors needed to bounce back, but it became even more difficult to do so when they were reduced to 10 players. Amy Nash was shown a straight red after she got involved in a heated moment.

Basildon worked hard and were rewarded a penalty after one of their players was fouled in the box. Skipper Zoe Rushden stepped up and put away the spot-kick.

Right near the break the away side edged in front when Therese Addison finished off a fine move by smashing the ball into the roof of the net.

At half time the crowd was treated to a Christmas themed penalty shootout, where even Santa made an appearance. 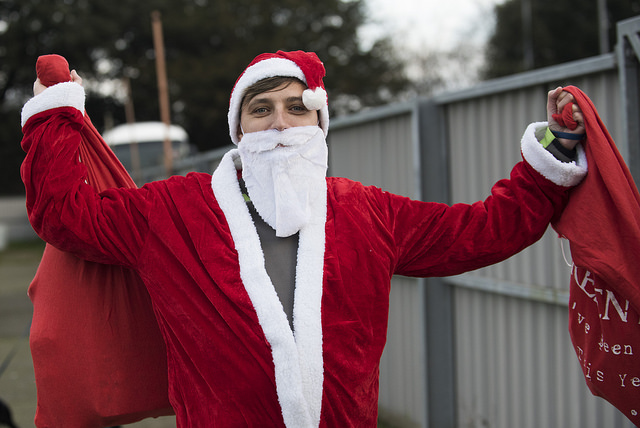 Only a few minutes into the second half Chi were back level. This time it was Jade Widdows who got the goal after a low-driven shot took a fortunate bobble over the diving Basildon keeper.

High-flying Chi were also reduced to 10 players when the goal-scorer Lewry was shown a second yellow card and exited this entertaining contest. The score at the end of the 90 minutes was 2-2 so an extra 30 minutes was needed to find a winner.

Lauren Cheshire delivered a quality corner that met the head of Emma Alexandre, who fired the ball into the back of the net. Khassal then seized a great opportunity to extend Chi’s lead when she reacted well to a slip from the keeper and blasted the ball home.

City are back in league action this Sunday when they face Gillingham at Oaklands Park.