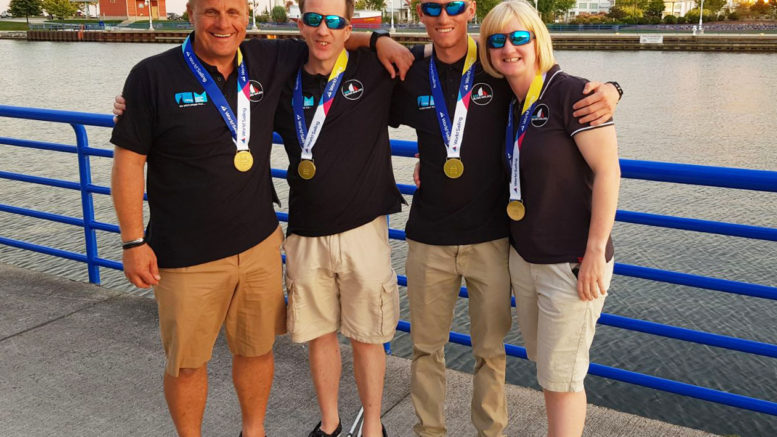 A team of blind sailors are celebrating a golden victory after winning an international competition with help from Chichester University student Ben Hazeldine.

Undergraduate Ben, 20, skippered the Great British squad to first place at the recent world championships held on Lake Michigan in the USA.

The second-year student, undertaking a BA (Hons) degree in sport and business management, acted as tactician for the winning crew which finished above 19 competitors.

He said: “It is a wonderful feeling not only to reach the pinnacle of a sport I am passionate about but to hold that gold medal in my hands after dedicating so much time and effort.” 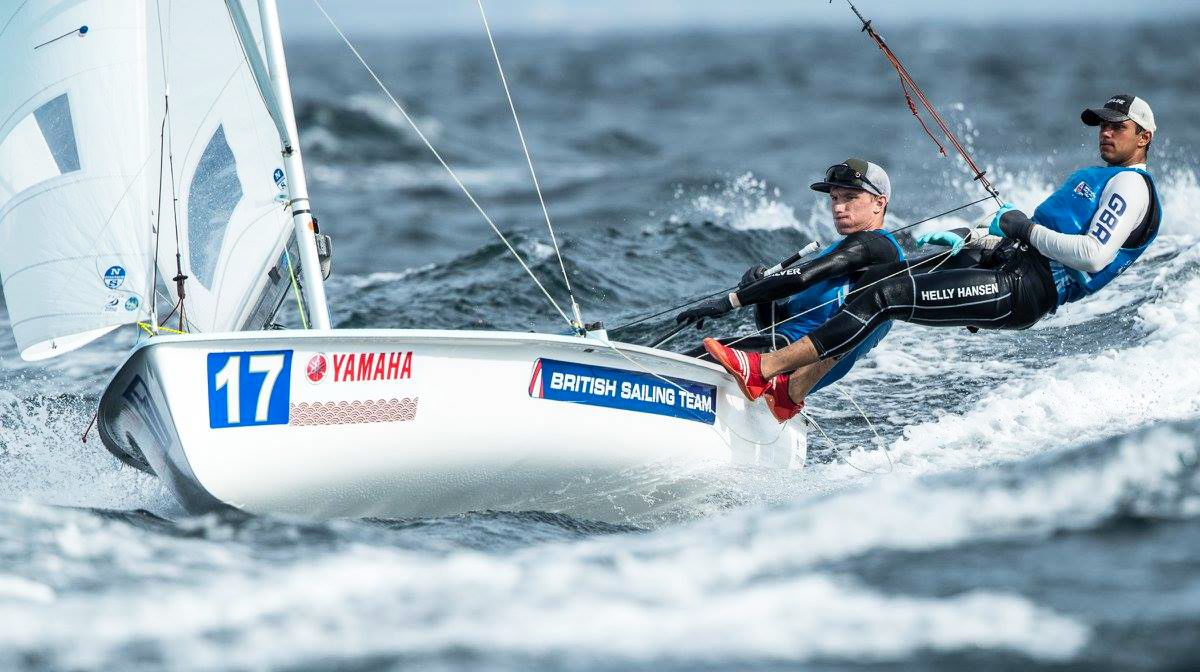 The world championships, hosted under paralympic rules, comprises teams of four sailors including a visually-impaired helm and trimmer alongside a sighted jib and tactician.

Ben and his crew won the international competition, held across six days in three divisions based on the level of visual impairment, with a flawless scoreline of only first-place finishes.

The student, who has been racing for more than a decade, is also part of Team GB’s provisional sailing squad for the 2024 Paris Olympics.

He added: “We spent the last year practicing for the world championships, learning together as a team to prepare the boat and make sure we are fastest.

“The role of the tactician is to devise the race strategy but, day to day, I also work with and guide the blind sailors in the gym and out on the open waters.

“Many of the athletes involved are born blind, some have been in accidents and lost their sight, but all are visually impaired and are not able to see the equipment.”