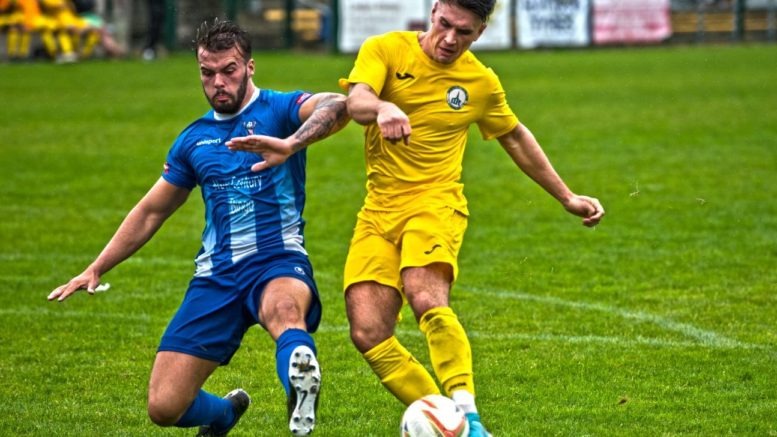 Scott Jones, Dan Hegarty and Josh Clack were on form to send Chichester City through to the next round of the FA Vase after breezing past Deal Town with a comfortable 3-0 win.

City gaffer Miles Rutherford was extremely pleased with his team’s performance. He said: “We’re delighted with the result and the performance of every player. Not just the eleven that started but from number one to fourteen they’ve all done what was asked of them. It’s rare that you get all your players doing that. And we’re happy of course to be through to the next round of the competition.”

This win has sent Chi through to the third round of the trophy where they will face Whitstable Town on December 2nd. But first the Oaklands Park outfit are back in league action on Saturday against AFC Uckfield Town.

It didn’t take too long for the first goal in Tuesday’s clash. There were just 14 minutes on the clock when Jones put the home side in front. Hegarty whipped a ball into the box which was knocked back across by Dave Herbert to Jones who finished in stylish fashion. 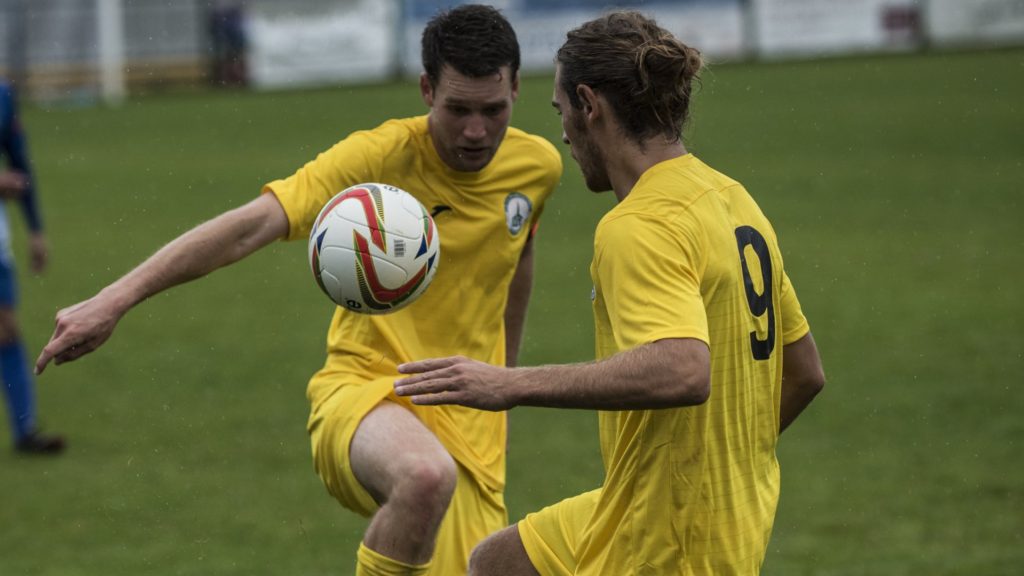 The goal-scorers combined again when Clack delivered a fine cross to Hegarty who dispatched the ball into the back of the net to double City’s lead.

The visitors started well in the second half when they troubled Chi shot-stopper, Ant Ender, with a cross-turned-shot which was tipped over the crossbar.

Then Ellis Martin delivered a precise cross which met the head of Herbert, but his effort hit both the bar and the post.

Chichester continued to put the pressure on and Hegarty headed just off target twice then a forceful drive from Clack was held well by the visitors’ keeper.

Right at the death Jones was brought down in the box and Clack stepped up to convert the spot-kick to finish off Town.