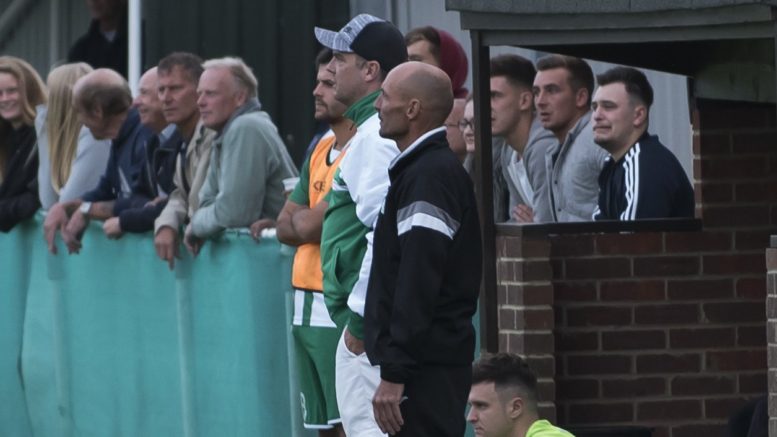 Miles Rutherford will bid to inspire Chichester City to regain their winning ways when they go to Loxwood on Tuesday for a SCFL Premier Division encounter.

City were top of the table but slipped to third position, a point behind leaders Haywards Heaath and Peacehaven, after a 1-1 draw with title-tipped Horsham YMCA at Oaklands Park on Saturday. The point earned thanks to a goal from Dave Herbert.

The visitors took the lead after just two minutes when Ollie Gill struck, cashing in on indecision in the home rearguard ranks.

The home side pulled level after 24 minutes when Herbert netted following an assist from Lorenzo Dolcetti. The pair then went on to link up again to create a number of chances but were unable to test Horsham keeper Aaron Jeal.

Then Herbert came close to a second when he rattled the woodwork from 35 yards out with a spectacular half-volley.

The woodwork came to City’s rescue within a minute of the restart, and both sides began to create some chances. The home side’s prolific Scott Jones, recently named as City’s player of the month, then had a goal disallowed for an apparent push.

Chichester follow their trip to Loxwood with another game on the road when they travel to Newhaven on Saturday.