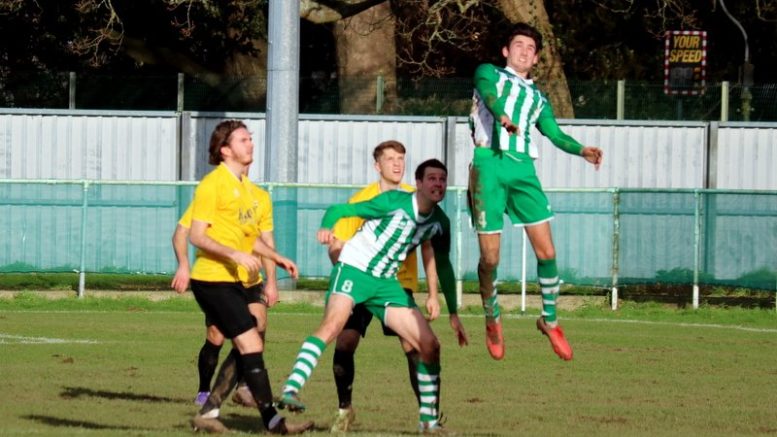 Miles Rutherford hopes to retain Chichester’s solid 2017 form as the new year begins with a crucial match away to Horley Town on Saturday in the fourth round of the FA Vase.

The last 32 clash is the first test of 2018 and City boss Rutherford is hoping a victory will cancel out their recent defeat at the hands of Pagham.

He explained: “Sometimes you’ve got to accept that players are going to have an off day but it’s not often that all eleven let you down. They did against Pagham. They know that. I’ve told them so as well. Hopefully we’ll pick ourselves up.

“We will bounce back no doubt. We’ve got some very big games on the horizon. Obviously at the beginning of the New Year there’s a massive Vase game. If we do well in that then a lot of things will be forgotten, and we can kick on from there.” 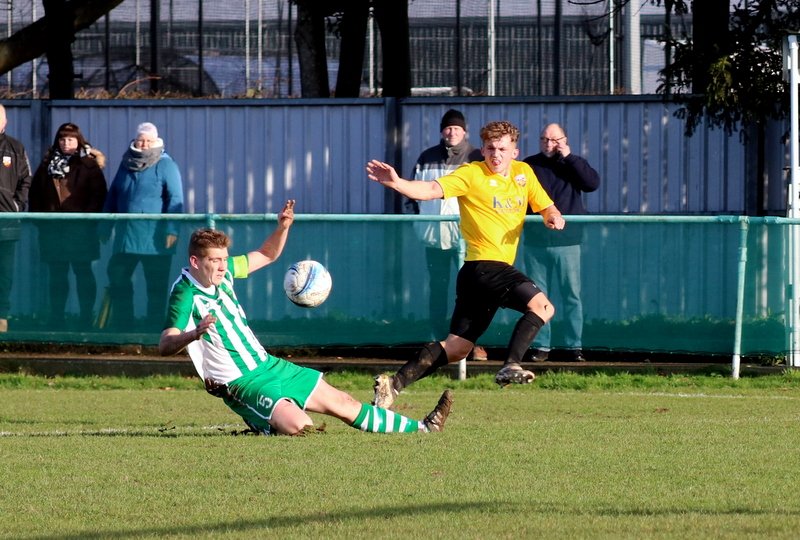 It’s still anyone’s league and although Chichester slipped to fourth in the table, they are level on points with third place Eastbourne Town and only five points behind leaders Haywards Heath.

City enjoyed plenty of wins in 2017 but their recent loss against Pagham ended a seven-game unbeaten run, that also included six clean sheets in a row.

A hat-trick from in-form Lions striker Dan Simmonds, as well as additional goals from Jack Parkinson and Callum Overton saw off a disappointing Chi side.

Chichester’s first team coach Danny Potter pin-pointed where they went wrong. He said: “The better team won on the day. Pagham worked harder and were quick and strong in attack which hurt us.” 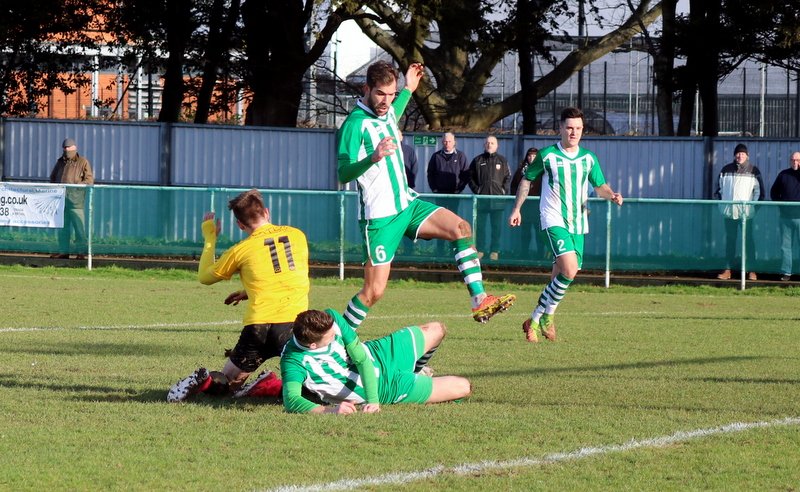 The Oaklands Park outfit shook off that frustrating result and headed into their final game of the year where they comfortably beat Lancing 4-1 in an impressive display.

Kieran Hartley opened the scoring for Chi when his powerful shot hit the back of the net. Kaleem Haitham extended City’s lead when he received a cross and comfortably slotted the ball home. 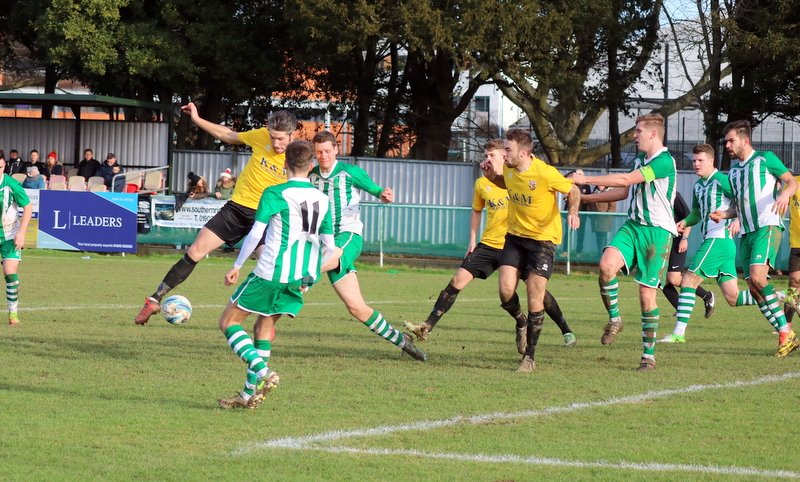 Dan Hegarty netted Chi’s third of the game after a fumble from the keeper. Lancing got a goal back with less than 10 minutes on the clock, but it wasn’t enough as debutant Waledin Ahmed scored the fourth and put the game to bed.

Chichester will look to go one better than last season’s FA Vase fourth round defeat to Buckland Athletic when they face Horley Town this weekend. Following this, City are back in league action January 13th when they travel to Hassocks.