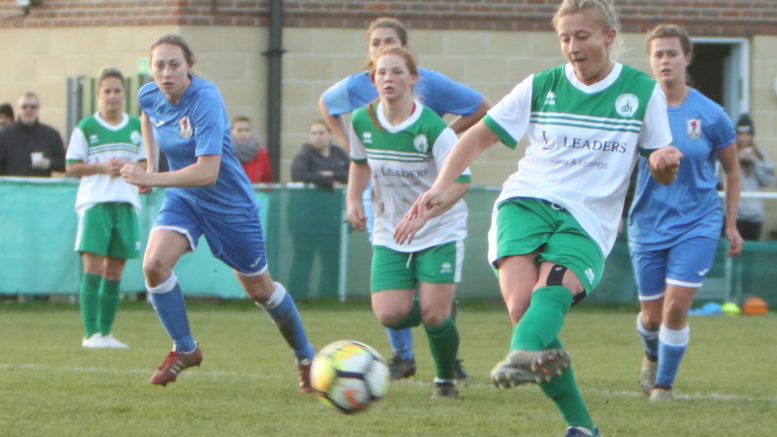 Hollie Wride’s two goals for Chichester City Ladies were cancelled out by a late equaliser for Cardiff City Ladies in an eventful 3-3 draw in this FAWPL Southern Division match.

City continue to search for a triumph — with their last win coming from an exciting 3-2 victory over south-coast rivals Portsmouth back in mid-October.

Chi started poorly when defensive confusion allowed the visitors to score from a set piece with just nine minutes on the clock.

The home side tried to recover but silly mistakes meant the ball was given away and Cardiff doubled their lead on the 20-minute mark. 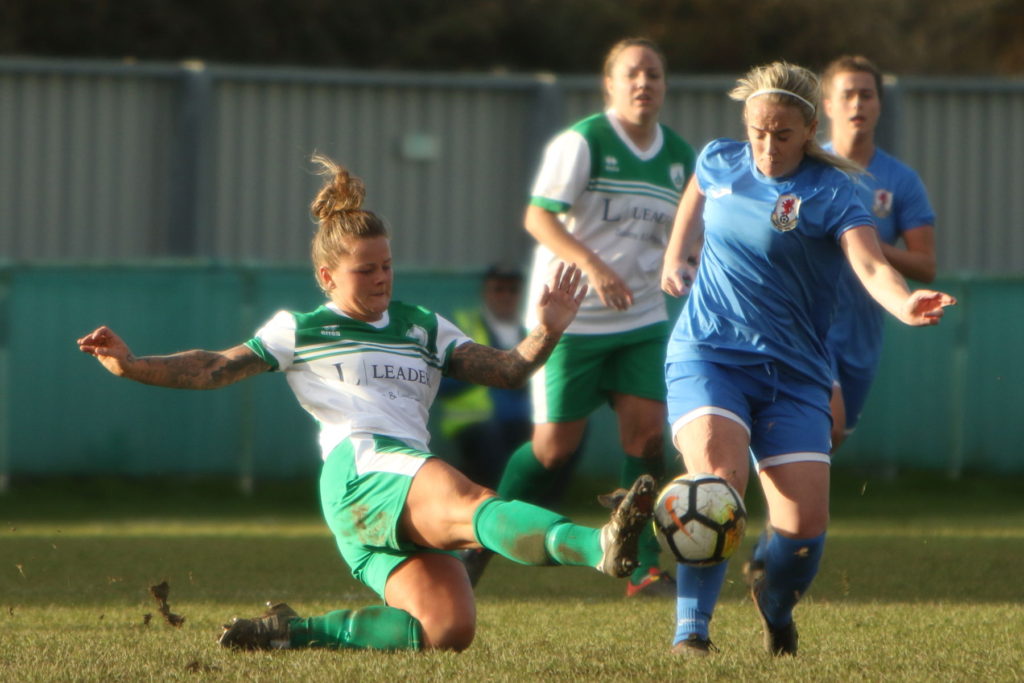 Chichester responded well after conceding the second goal when Jess Lewry charged into the box and slotted home to get her side back in the game.

Wride came on for Chloe Tucker and made an immediate impact when she struck a free-kick goalward that took a slight ricochet off a defender and into the bottom corner.

City started the second half a lot stronger and eventually  the pressure paid off when Cherrelle Khassal went down in the box, which gave the hosts a penalty.

Wride stepped forward and comfortably put the ball away for her second of the game. City’s delight was short-lived when they were caught on a counter-attack that ended with Cardiff securing a late equaliser.

Chichester’s next fixture sees them travel away to Gillingham LFC in the league on Sunday.

Meanwhile, both U13 sides were victorious. The Greens beat Mile Oak Wanderers 2-1; Evie Oak with one of the goals, the other being an OG. 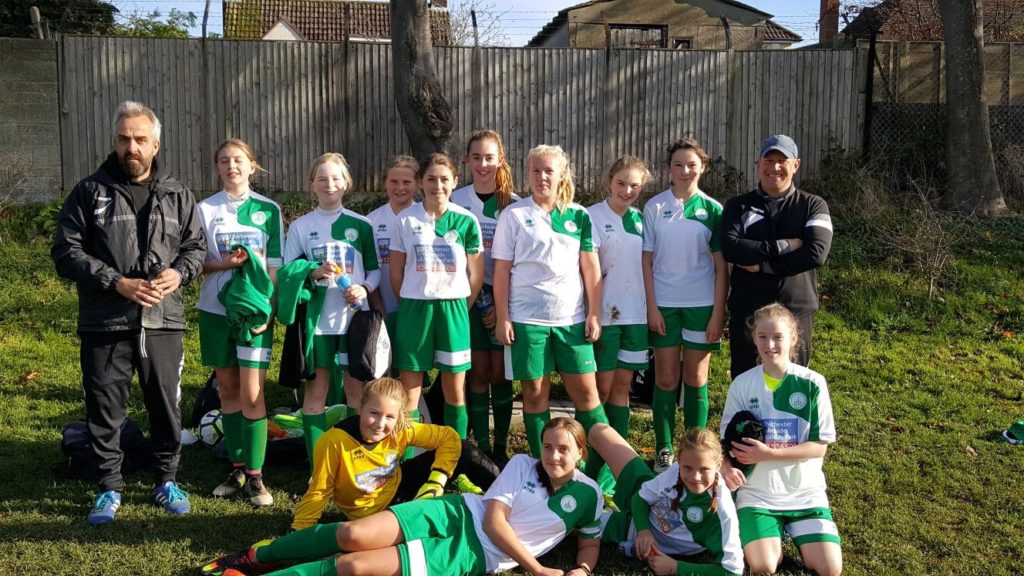 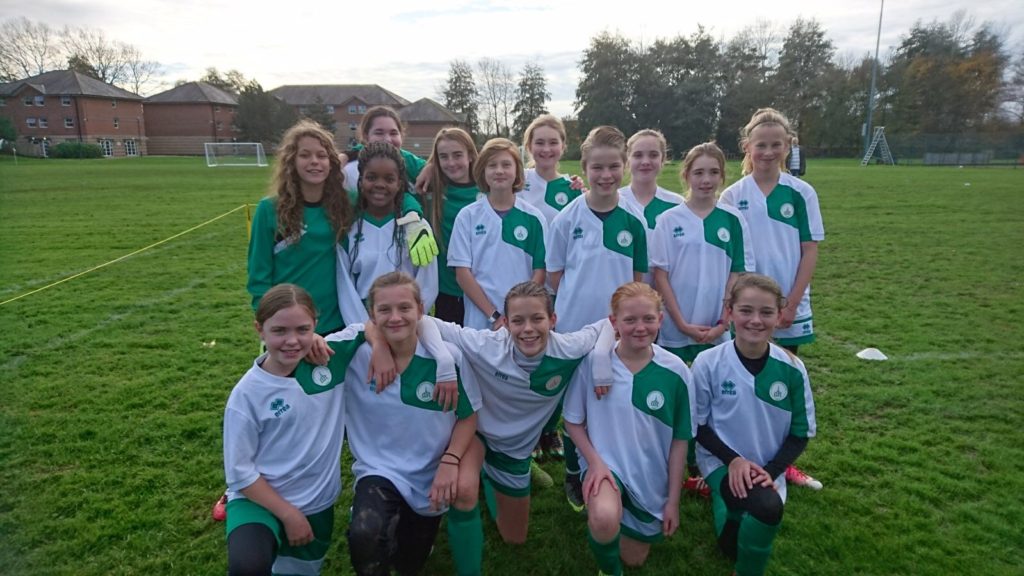