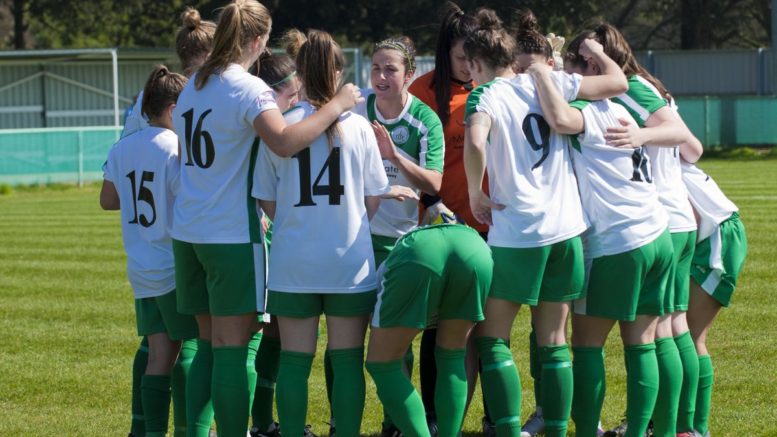 Chichester City Ladies took a massive step to securing promotion from the South West Division One yesterday with a crucial 3-0 victory over title rivals Plymouth at Oaklands Park.

The win for manager Liam Greenfield’s charges means they are 13 points clear of Argyle and a whole lot closer to winning a place in the top flight.

Goals from Charley Wilson-Blakely, Cherelle Khassal and Chloe Dowdell gave City the triumph that leaves them four wins from five to be categorically certain of the league crown and promotion. 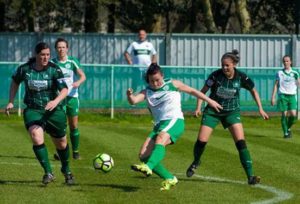 And coach Greenfield has been quick to put into perspective the victory. He said: “It was a massive, massive win. It can’t be emphasised enough.

Greenfield is now preparing his squad for a vital period, but does concede that his side’s mental resilience will be strengthened by beating Plymouth.

He added: “We’ve still got five games left, and it would be silly of us to think we’ve won anything. We’ve won a game of football. Obviously, psychologically, it could be massive because it could give us a huge boost.”