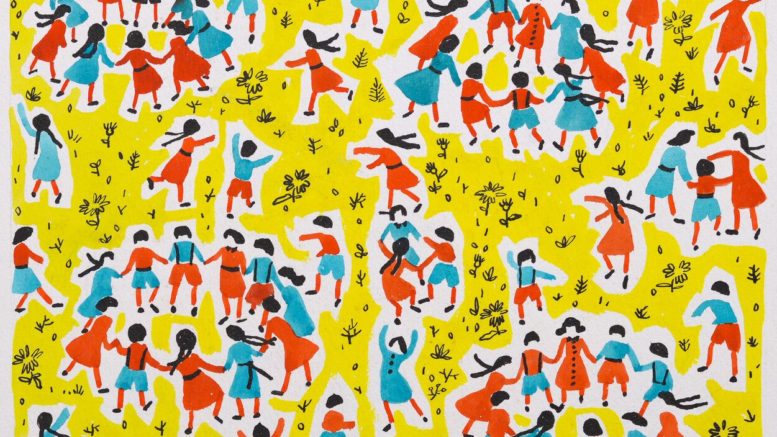 Pallant House Gallery is said to have pulled off a coup after an entrepreneur donated works by artists including Damien Hirst, Tracey Emin and Peter Blake that will be unveiled next month.

It is reported that Hirst’s former business manager, Frank Dunphy, and his wife Lorna, have given the gallery works by Hirst, Rachel Whiteread, Emin, Gavin Turk, Blake and Michael Craig-Martin.

The website artnet News says the pieces will be revealed at the end of February, “complementing the allery’s Pop art exhibition.” It quotes Simon Martin, the artistic director saying: “We are hugely grateful to Frank and Lorna for this extraordinary gift.”

It is said that the Dunphys have donated Whiteread’s Untitled (For Frank) (1999), a work in three parts, and an edition of Tracey Emin’s first public art project, a bronze bird totem titled Roman Standard (2005).

Martin goes on to tell artnet News: “Pallant House Gallery is often described as a ‘collection of collections’ and this remarkable addition will go on display alongside the exhibition ‘POP! Art in a Changing Britain,’ enabling us to present the continuing history of British art from the 20th century to the present day,”

How British artists from the mid-20th century until now responded to social and cultural change is revealed at the gallery’s spring programme of exhibitions. 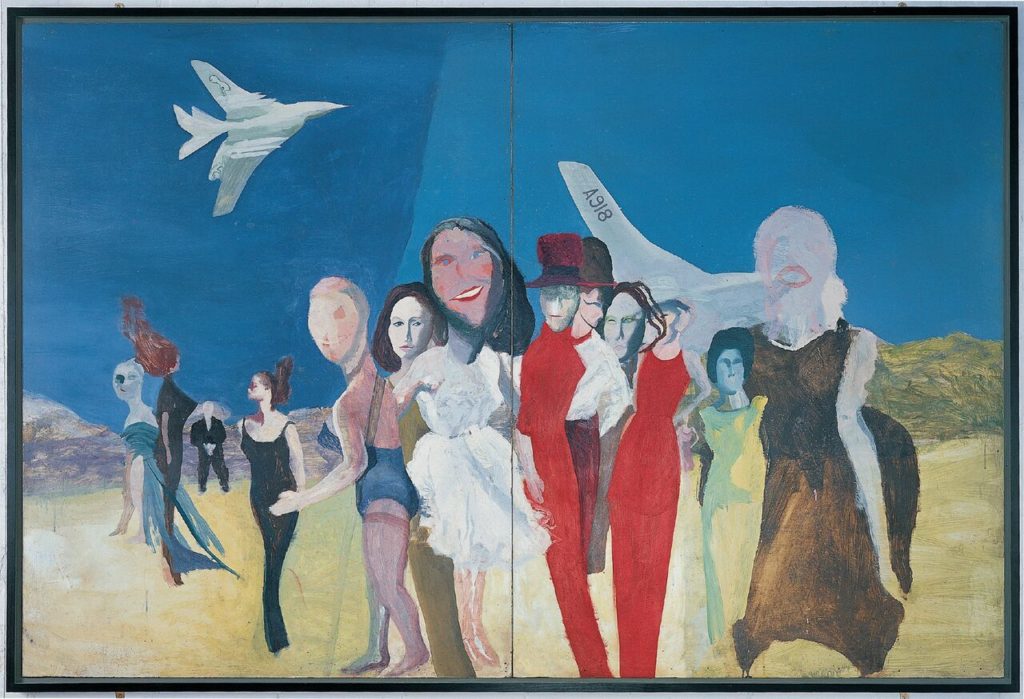 A vivid exploration of how artists in Britain in the 1950s and 1960s responded to rapid social change. Pop Art as a movement came to the fore in this period as a means to address the rise of mass media, the cult of celebrity and prevalent political concerns.

This exhibition celebrates Pallant House Gallery’s significant collection of British Pop Art, including major paintings, sculpture and an extensive holding of Pop prints and archive material. It includes seminal works such as Peter Blake’s ‘The Beatles, 1962’ (1963-68), Richard Hamilton’s ‘Swingeing London’ (1968), Jann Haworth’s ‘Cowboy’ (1964) and one of the early examples of Pop printmaking, Eduardo Paolozzi’s ‘As Is When’ (1965). 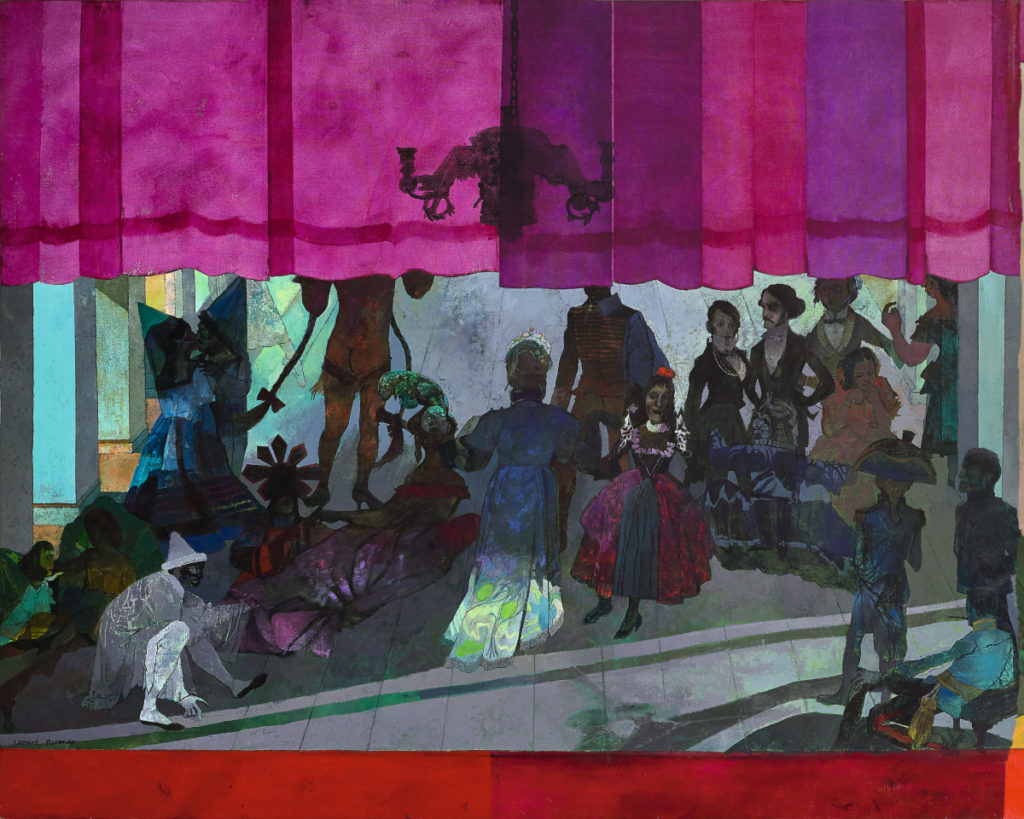 Experience John Osborne’s controversial play ‘A Patriot for Me’ through the eyes of British painter Leonard Rosoman RA (1913 – 1912), tutor to David Hockney and Peter Blake, in a series of works not seen together since the 1970s. Part of the Royal Academy’s 250th birthday celebrations, this is the first museum show of Rosoman’s work in over 30 years.

The series conveyed the ‘claustrophobic, sometimes savage, atmosphere’ of the play, whilst capturing a moment in time when attitudes towards sexuality and censorship were on the cusp of change. 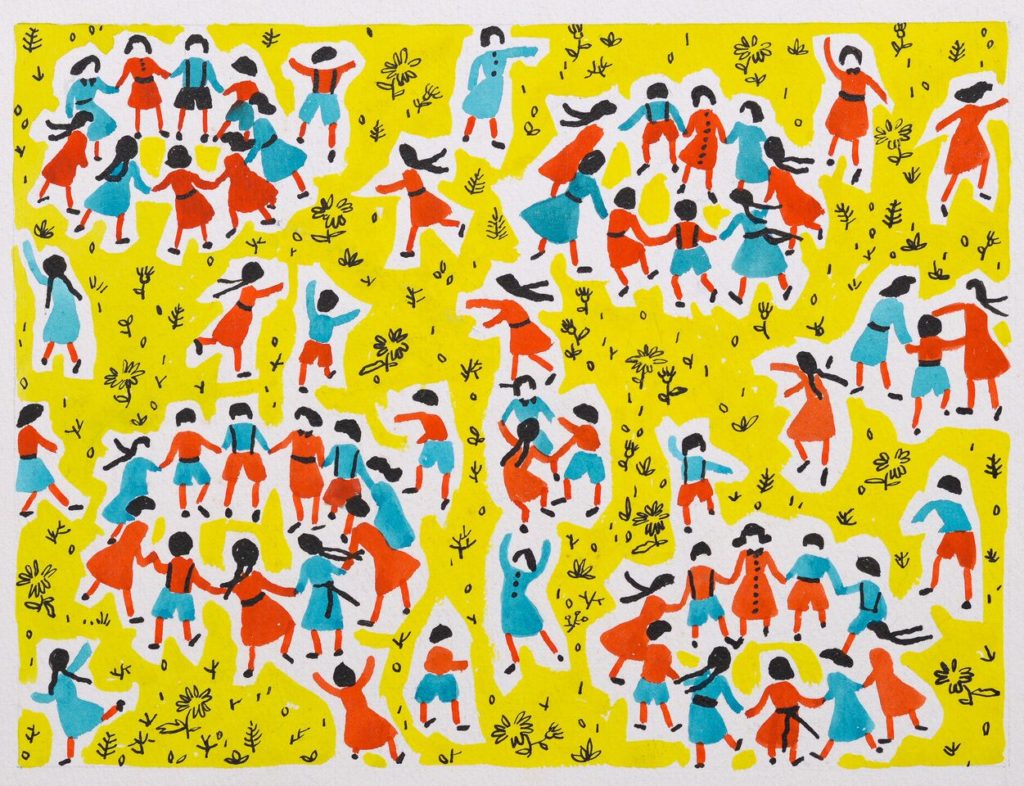 An exhibition of original designs by the mid-century textile designer Sheila Bownas (1925—2007), a supplier to Liberty London and Marks & Spencer who remained relatively unknown until an archive of her work surfaced recently at auction. Her colourful patterns featuring playful scenes, floral and geometric motifs, captured the optimism of the post-war era.

Curated in association with Chelsea Cefai.