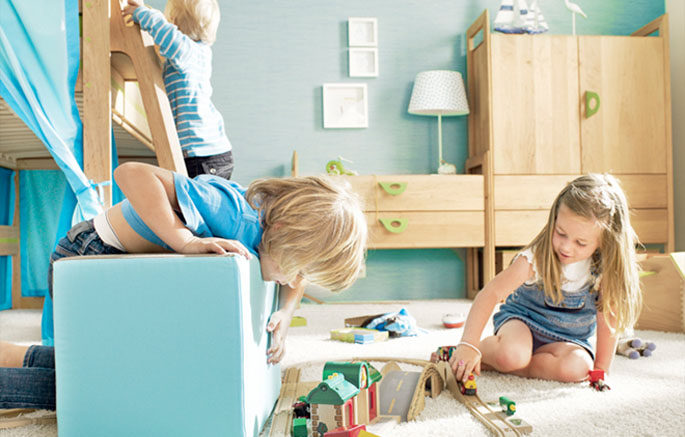 Many first-time buyers will start out with a small starter home, which is both suited to their needs and matches their modest earnings at the beginning of their careers.

But as time goes by there’s a tendency for extra possessions to pile up and for extra people to emerge in your life! This made me think — what’s the cost of needing an extra bedroom in Chichester?

Let’s start with a one-bedroom property (normally a flat). The average price for one of these in Chichester is £195,000. As many will appreciate, the first step is often the hardest and that’s no exception when it comes to buying a property.

The income and deposit you’ll require to afford even the most modest of homes in Chichester is probably the greatest barrier to getting on the property market.

Once you do though, and you hopefully rise through the ranks in your chosen career whilst growing your nest, the increase in price to afford an extra bedroom becomes a little easier as time goes by.

The above shows that whilst the outright cost grows, the comparative growth in percentage terms lessens as a property expands.

Of course, the price increase as you climb the ladder isn’t just for an extra bedroom. As the number of bedrooms grow, so will the size of the other rooms throughout the house as well as the outside space and amenities eg. garden/garage/driveway.

It does however demonstrate that it’s the first couple of steps that are the toughest on the property ladder, which is why I feel it’s right that government policies and incentives focus primarily on first-time buyers.

It would be nice though if they also considered that the need for an additional bedroom effects the “upsizers” at a time when the financial strain (a new child being the most common) is often at its greatest.