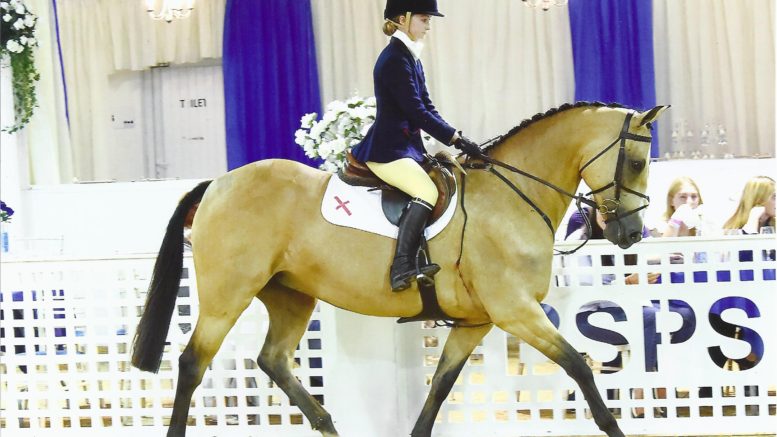 Georgia, who is studying for her diploma in equine management at Brinsbury, was invited to represent England at the championships – competing on her horse Lisa’s Dream at Arena UK in Lincolnshire last month.

Despite facing the biggest course she has jumped on Lisa, Georgia wasn’t daunted and went on to become the first member of the England team to ride a clean round and take first place.

Georgia said: “I couldn’t believe it when I was chosen, as I’ve wanted to compete on my own horse since 2013, when I had been selected on a different pony.

“So to be selected on my own horse was absolutely incredible and not something I expected in my first year of riding and owning Lisa – usually they choose people who have had their horses for a few seasons and have developed more established partnerships. 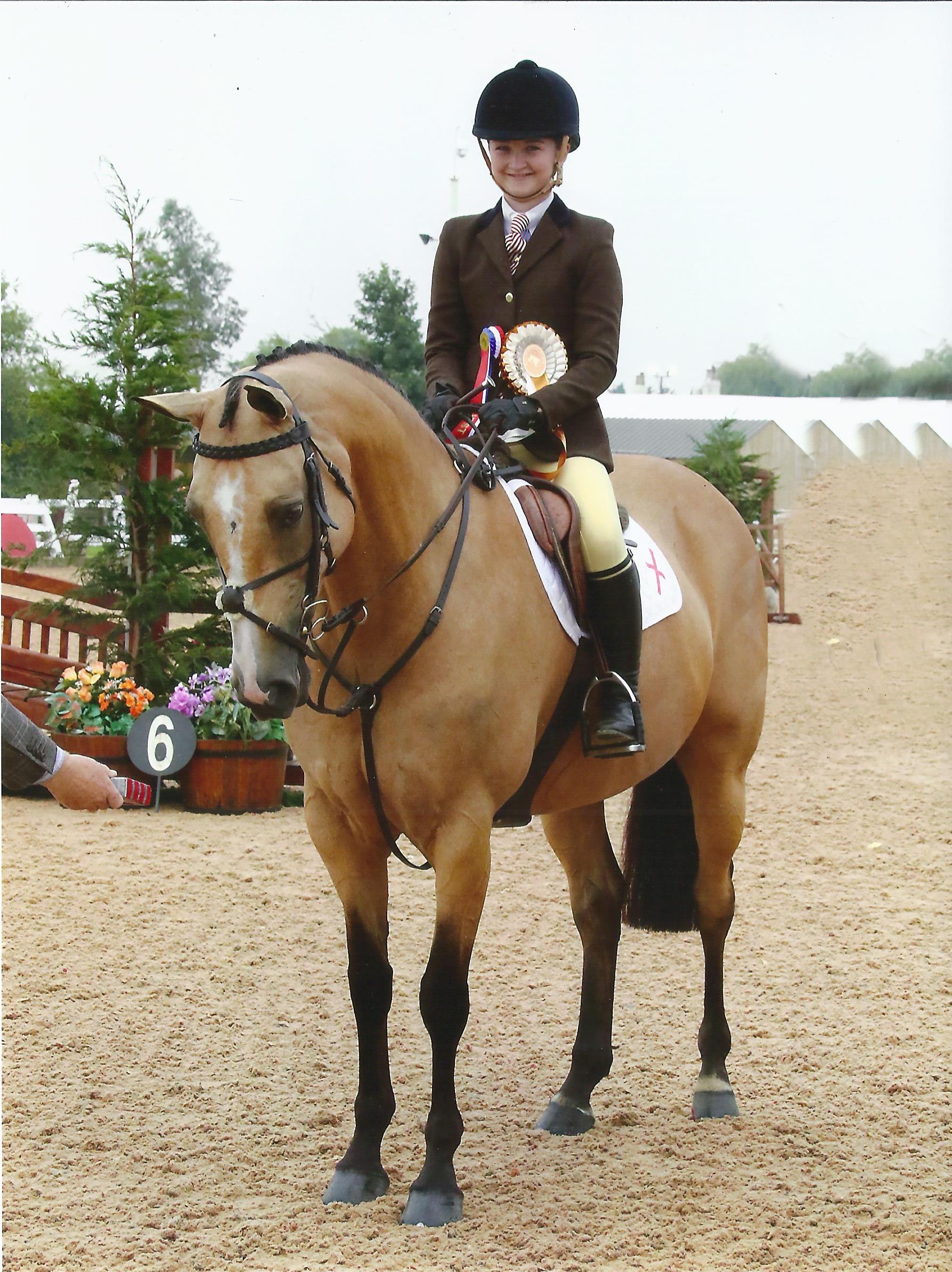 “On the day of the competition, I was surprisingly not that nervous. It was a very big, technical track but Lisa flew round and made it feel easy. Only two riders jumped clear in my class – myself and a Scottish rider, on one of the best horses on the circuit, so I expected to come second which would have been good enough – but I won!

“It was such a brilliant feeling to not only win my individual class, but to also have the first clear round for England.”

At the end of the competition, the scores from all classes were totalled and it came as a huge surprise to Georgia to discover she was part of the gold medal winning team.

She said: “It was really exciting when our team was called out as the overall team gold medal winners. It was a really amazing experience. I was so proud to be part of it and I’d love to be chosen again to compete on Lisa next year!”

Alison Bell, deputy head of learning for equine studies, added: “To win competitions at this level is a fantastic accomplishment and we are all delighted for Georgia. She’s a fantastic student, and very modest about her achievements. We’re really proud of her.”