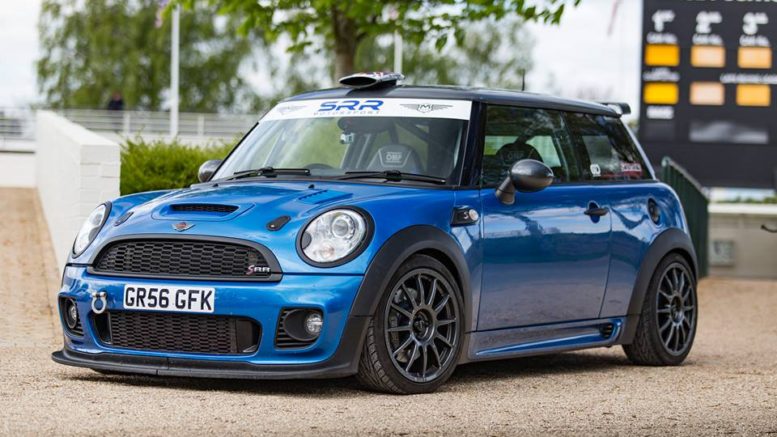 Chichester College motorsport students Jason Hardy and Owen Brassfield enjoyed the experience of a lifetime with the Sussex Road & Race (SRR) team at the final round of the mini challenge at Snetterton.

The students were part of the crew working on the car during the race weekend and found themselves straight in the fast lane of mechanics, having to change an engine on the first day of testing!

They were also challenged with repairing a broken turbo and fixing power steering – a real baptism of fire for both Jason and Owen who are just weeks into the first year of their course. 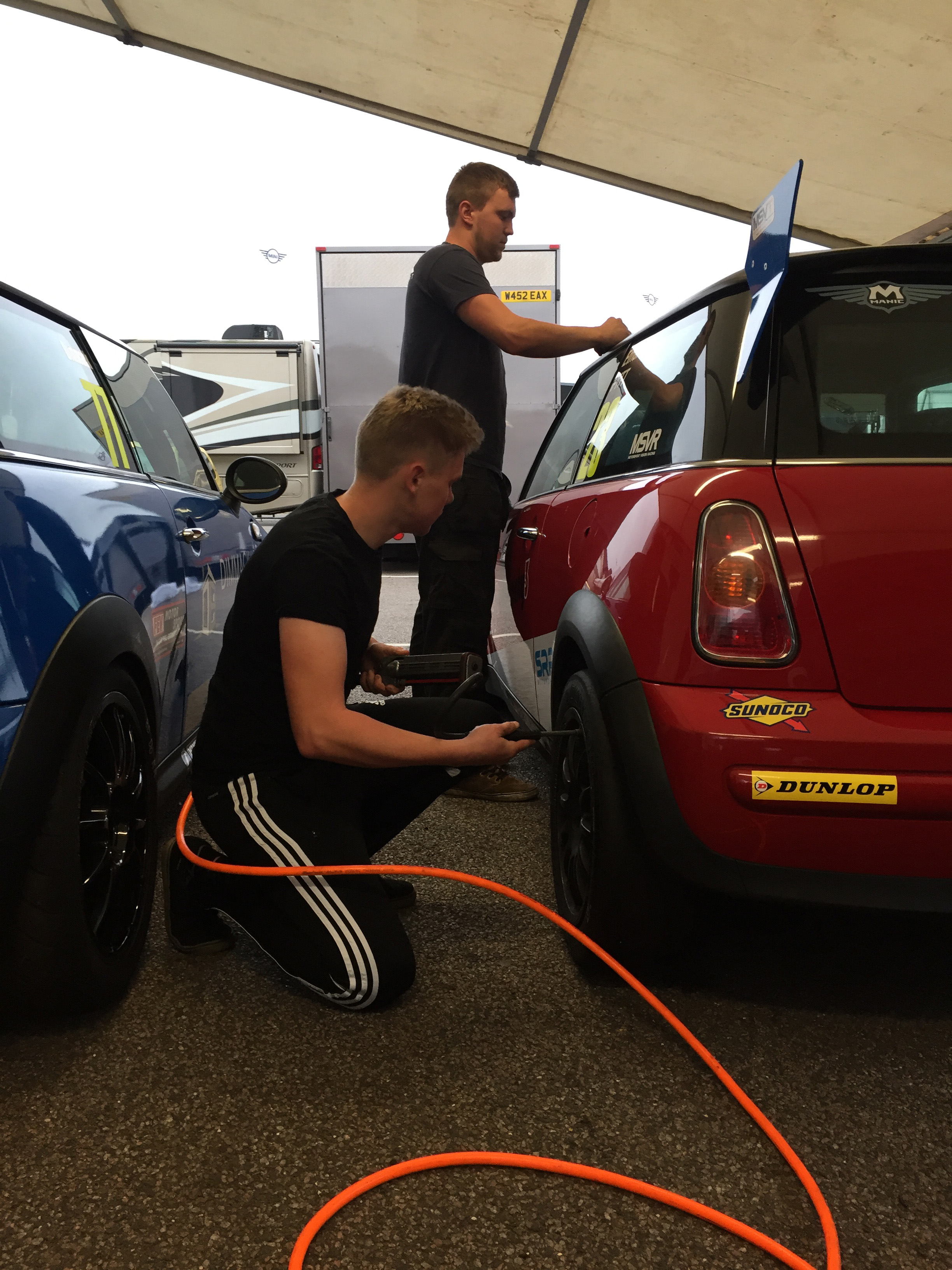 Owen, who has now been offered a weekend race job with the team, said: “It was really good. The best thing was being able to get hands-on experience, working on the job. I learnt a lot and really enjoyed it.”

Jason added: “It was good fun and a massive eye opener – it showed me what the job involves and I know it’s what I want to do.”

The motorsport diploma is in its second year at the college. Run by Dan Turner, it is certainly building to a bright future.

Dan said: “The interest in the course is brilliant, and it’s fantastic to be able to work with companies like SSR to give the students real-life opportunities to put what they’re learning into practice.

“The race weekend at Snetterton was brilliant – it was extremely intense, with three cars to work on, so we were all kept busy!

“Both Jason and Owen took a lot from the weekend. They really impressed me with their work ethic, dedication and enthusiasm and I hope more of our students will be able to participate in the future.”

The team came away from Snetterton with the Mini Challenge Open Class Championship title.