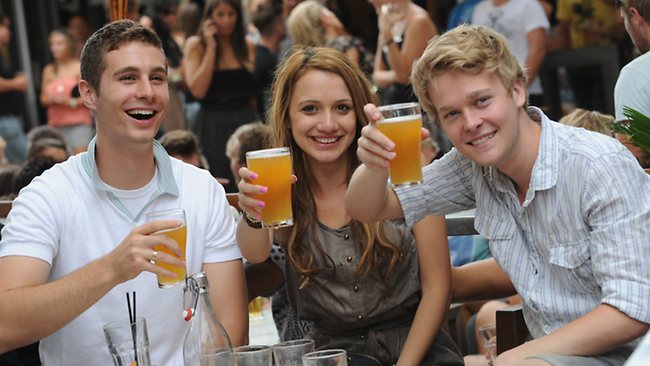 The students’ union bars at the University of Chichester have been named among the best in the country for their work in promoting safe drinking and wellbeing.

Its two premises, situated at the Bishop Otter and Bognor Regis campuses, were jointly placed in the UK’s top two and given a golden accolade at the Best Bar None awards ceremony.

The scheme, which is organised by the National Union of Students, rewards the efforts that universities put in to corporate social responsibility and the effects of selling alcohol.

Judges from the scheme gave the students’ union bars a score of 99.39 per cent following a recent visit, well above the average of 85.

John Williams of the University of Chichester said: “It is great to receive recognition as one of the best in the country for looking after our students.

“We want them to have fun but we take our responsibilities very seriously and this award proves that we have given our all to ensure their safety.

“The Best Bar None scheme is a positive leap in improving the standards and perceptions of alcohol retailing.”

The awards, now in their 14th year, have seen more than 100 students’ unions recognised for their work in promoting safe drinking and student wellbeing in the late-night industry.

In a report, published after the visit, one adjudicator praised university security and bar staff for their organisation and friendly attitude towards their customers.