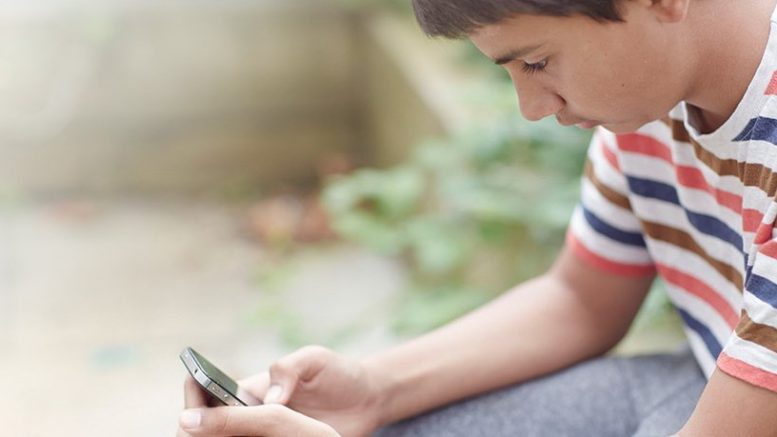 A Chichester school has alerted parents about an update to Snapchat that shows images on a searchable map which has raised safety concerns.

Snap Map allows people search for places such as schools and see videos and pictures posted by children and it also lets people locate their “friends” on a map which can show where people live.

Snapchat is an app that lets you send a photo, short video or message to your contacts. The “snap” appears on screen for up to 10 seconds before disappearing, although it can be screenshotted.

There’s also a feature called Snapchat Story that lets you share snaps in a sequence for up to 24 hours. Snap, the company behind Snapchat, say that location sharing was an opt-in feature.

Now Bishop Luffa School have messaged parents to make them aware of the situation. An email sent to parents, entitled “Helpful information if your child has Snapchat”, says:

Dear Parents and Carers, Last week Snapchat released a new feature called Snapmap, which allows all friends/contacts to see your exact location. Police and children’s charities have expressed concern about this.”

The message then goes on to provide links which “may be helpful for you to discuss this new feature with your child and go through how to disable it”.