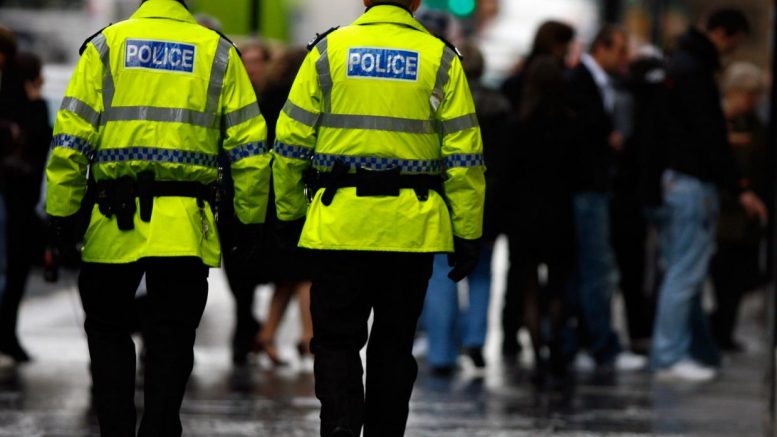 A teenage boy fought off a would-be mugger who tried to snatch his mobile phone, police have revealed.

Now police are searching for two young men after the attempt to steal the phone from the victim in Chichester.

The attacker struck when he demanded the boy’s mobile and pushed him into a fence, but in the ensuing struggle the boy hit his attacker in the face, and the man fled empty handed.

The attempted robbery took place at about 3.50pm on Wednesday 1 March when the 15-year old boy was walking home in Fishbourne Road East, Chichester, next to the new green bridge over the railway line.

The man is described as black, 18 to 19, with a slit in his left eyebrow and black hair, wearing a black Airmax top, black jeans and grey Nike 94 trainers.

A second suspect, described as white, in his early twenties, with brown hair, and some facial stubble, wearing a white hooded top with blue in the lower chest and blue slim fit jeans, was seen nearby at the same time and is thought to have pointed out the boy to his attacker.

PC Trevor Pritchard said: “The boy was very shaken by the experience but was not hurt. If you were in the area that afternoon and saw anything of what happened, or have any other information, please report it quoting serial 872 of 01/03.”