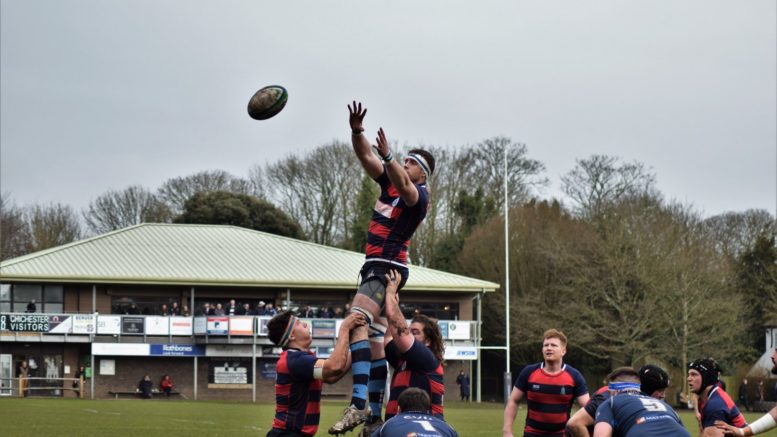 Ben Robson scored two quick-fire tries to give Chichester a 26-23 win over Brighton in this entertaining London & SE Division match.

Chi got their revenge on Brighton, after they were beaten earlier in the season, with a win that leaves them in fourth position in the table on 71 points.

This weekend’s fixture will see Chichester make the away trip to take on London Cornish, who beat them 43-23 last time out.

Chi thought they got an early lead when Joe Woods went over the line but the referee didn’t give the try, but from the resulting scrum, Chris Johnson collected the ball and gave it to Martin O’Callaghan who scored. 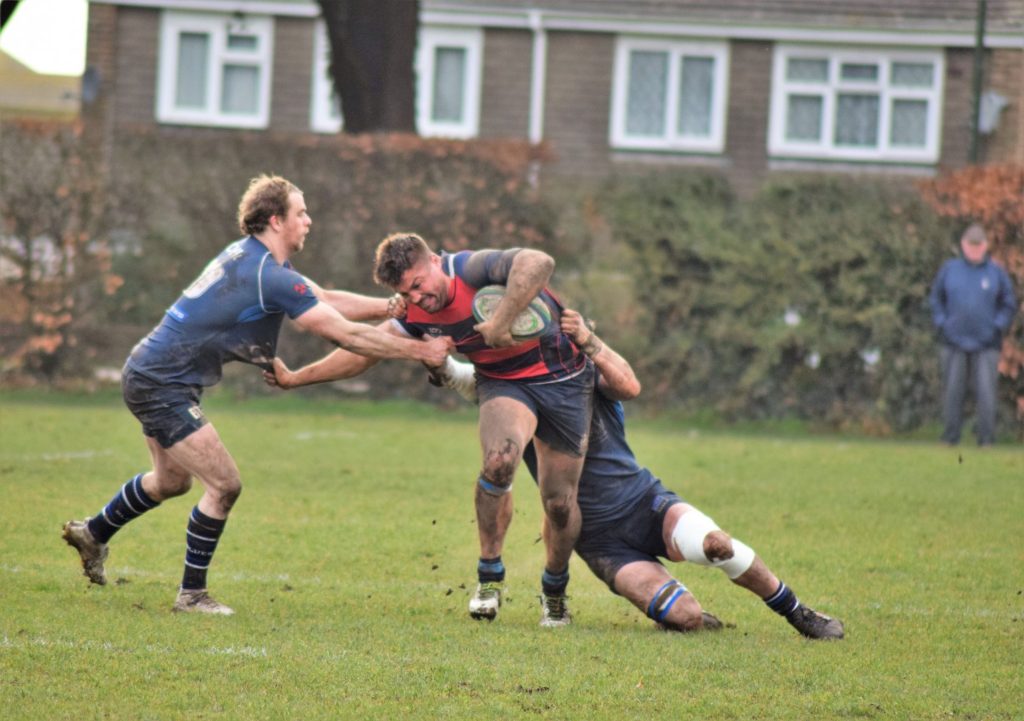 Tom Hutchin intercepted a pass and sprinted down the pitch, but the ball was then turned over and Brighton made their way towards the try line and scored.

Adrian Lynch collected the ball from a scrum and passed to Sam Renwick, he then gave the ball to Toby Golds, who eased past a last-ditch tackle to score. 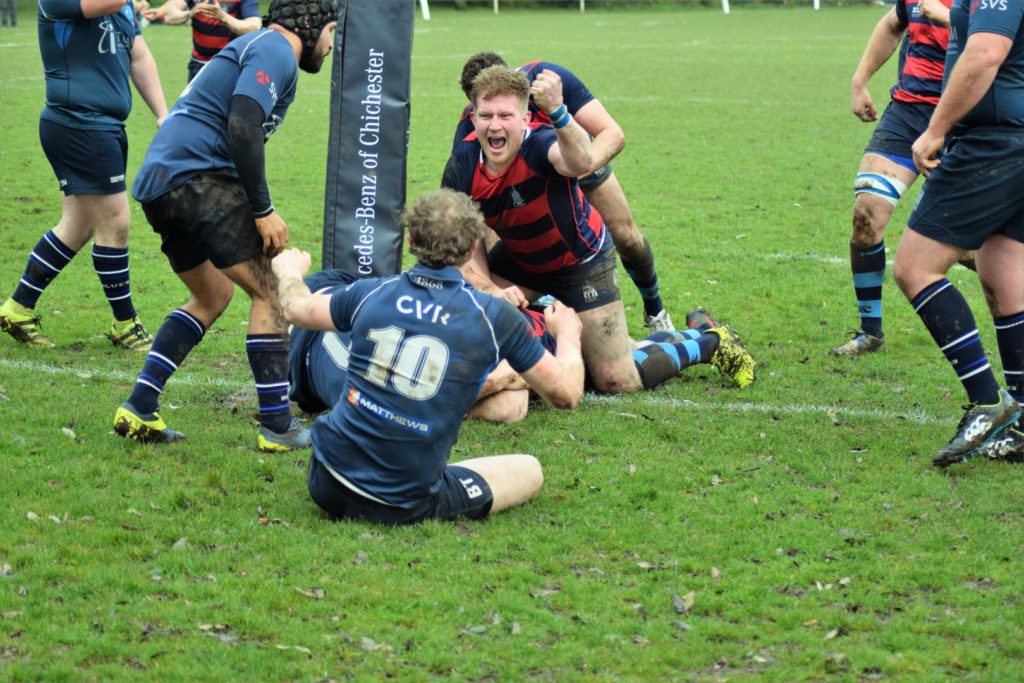 Brighton bounced back and in 90 seconds they managed to take the lead. First, they scored a penalty, then a try which was converted making the score 15-12 to Brighton at the break.

Strong moves up the pitch from Jack Arden-Brown, Johnson and Tom Belcher gained enough yards to allow Robson to press down for his first try of the match. 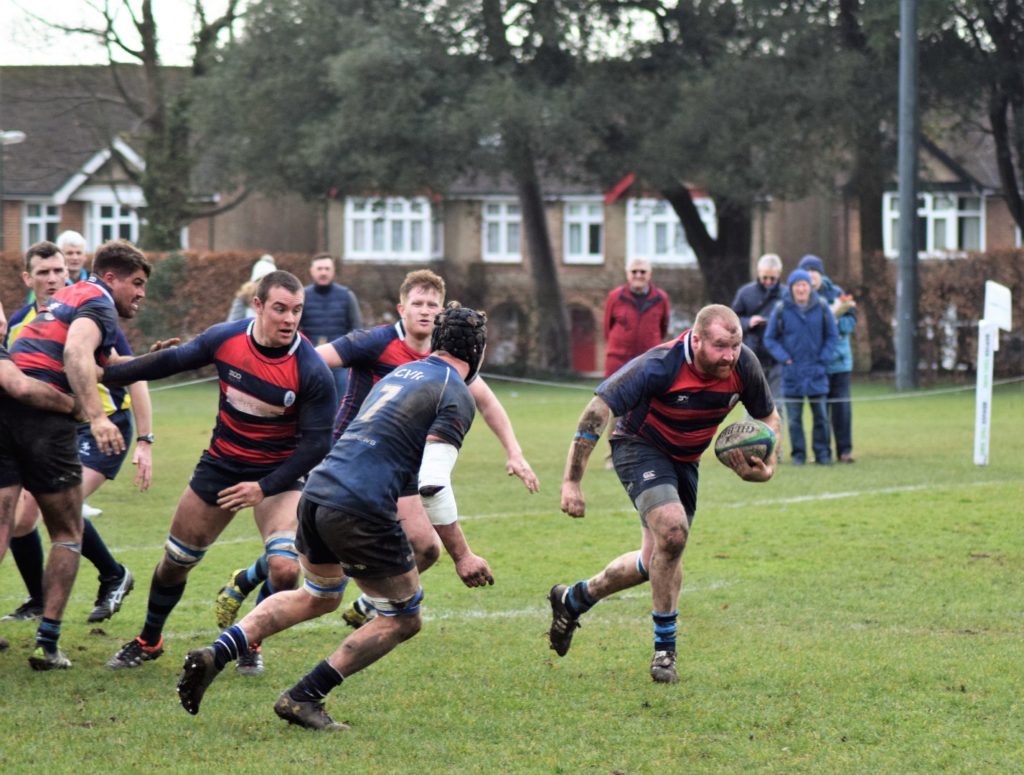 Moments later, Jack Bentall knocked the ball through the Brighton defence with a delicate side foot that popped up into the path of Robson, who went on to score his second of the game.

Brighton scored a simple penalty after Chi made an infringement right in front of the posts. Then, they closed the gap to just three points after scoring a try.

The score was at 26-23 to the Blues when Brighton received a penalty, but with the last play of the game they were unable to steal the win and Chi came away with the points.