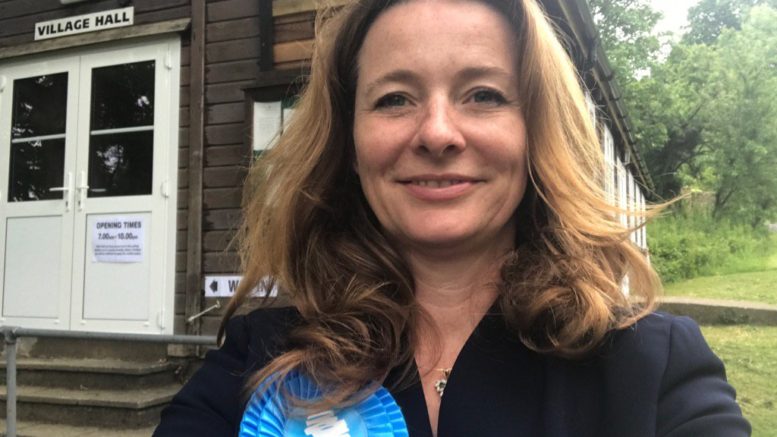 Chichester’s new MP, the Conservative candidate Gillian Keegan, has pledged to work with her political opponents to serve the city.

Keegan, who was elected with 36,032 votes to record a majority of 22,621 in a turnout of just over 70 per cent, replaces fellow Tory Andrew Tyrie. He stood down from the role for this election after serving the constituency since 1997.

Labour candidate Mark Farwell in creased his party’s vote by just over 10 per cent on the 2015 figure. And the new MP replied to Farwell’s congratulations on Twitter: “Thank you Mark for your congrats and it was a pleasure to get to know you and your team. We will continue to work together for Chi I’m sure!”

And she had a similar message to Liberal Democrat candidate Jonathan Brown, who received 6,749 votes, tweeting: “Thank you Jonathan, a fellow Chichester councillor and a gentleman. Look forward to working together for the people of Chichester.”