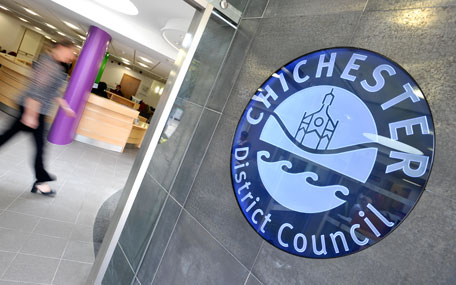 Chichester District Council has agreed to support calls for a re-run of the Chichester A27 consultation, including the options that were previously dropped.

The council will now formally request that a new consultation on improvements to the A27 around Chichester is carried out by Highways England. They believe that this should include a range of options, including the two previously developed northern by-pass options. They also want Highways England to urgently publish the results of the consultation, held between July and September of last year. A letter to the Secretary of State will be issued straight away.

“This is not about the council favouring a particular option, it’s about the transparency of the process and public confidence in the preferred option,” says Cllr Tony Dignum, Leader of Chichester District Council. “In September, we requested justification for the decision to drop the northern options. Highways England responded to this a few days ago.

“Following this, we are still no clearer as to why the northern by-pass options were dropped. Highways England has said that their starting point for improvements on the A27 is through the longstanding proposals for a series of junction upgrades along the existing bypass.

“They say that this was in the Government’s Road Investment Strategy and is reflected in the budget available to them. They added that the only reason that they communicated other options, such as a new bypass to the north, was to make sure that the reasons for ruling them out in the past are still valid today.

“However, we are not satisfied with this response. The A27 is vital for residents, workers and visitors. We just want a fair process for all of our residents so that we can be sure that the right option is chosen.

“The council has agreed that we should now issue a formal request asking for a re-run of the consultation and for this to include all options. This is one of the biggest issues facing our area and it is important that the consultation process is carried out fairly and transparently.”