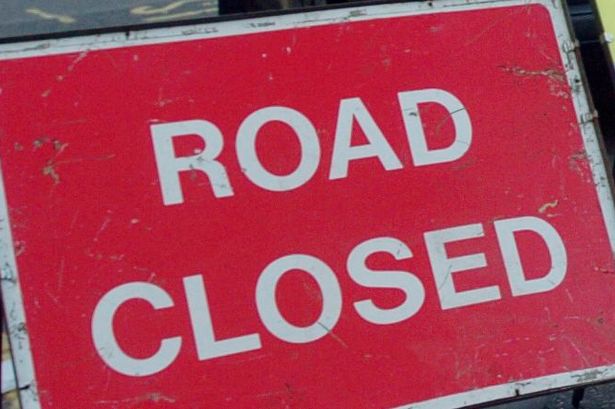 Highways chief Bob Lanzer has admitted it is disappointing that work on a recently-resurfaced section of West Street in Chichester will have to be redone.

Unexpected cracking has been found during quality control checks on the road. In late October, the road was closed to light traffic during essential road rebuilding and resurfacing between Orchard Street roundabout and Tower Street.

Samples were taken and detailed analysis showed the material failed to meet the exacting standards required for road building.

Mr Lanzer, West Sussex County Council’s cabinet member for highways and infrastructure, said: “A huge effort was made by Highways officers and our contractor, Balfour Beatty, to deliver this scheme in the centre of Chichester with as little disruption as possible.

“It’s really disappointing that, on this occasion, the quality of the materials used has let us down.

“To rectify the problems, Balfour Beatty will be organising the resurfacing of part or all of this section of West Street, at no cost to West Sussex County Council.

“While this will bring the road up to the expected standards, we apologise to residents for the additional disruption.”

Balfour Beatty is said to be working towards carrying out the resurfacing work as soon as possible after Christmas. It is expected this can be completed over two consecutive nights.