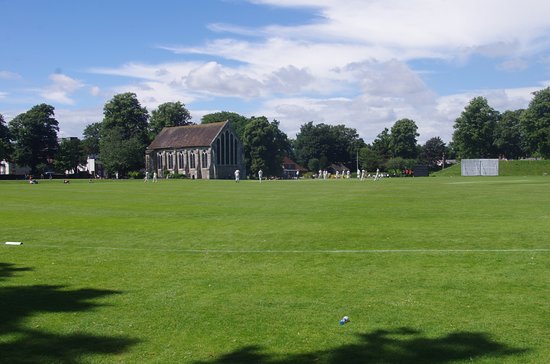 Chichester residents are being urged to share their experiences and memories of the city’s Priory Park to form part of a public history project.

The Friends of Priory Park has announced the launch of the Priory Park Memories Project to record and examine how residents and visitors have used the park since it became a big part of Chichester life in 1918. 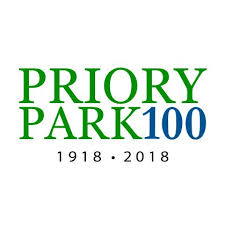 Dr Ross J. Wilson, from the Department of History and Politics at the University of Chichester, is heading up the project and its findings, which are part of Priory Park 100. The body has been set up to organise celebrations being held next year to mark the centenary of the gift of the park to the citizens of Chichester by the 7th Duke of Richmond and Gordon.

The Friends of Priory Park stated that: “Priory Park is one of the most popular destinations in the city, used by every age group and within easy reach of most residents and workers, as well as attracting a share of the several million visits to the district each year.”

Dr Wilson says that, through recording public recollections of the park, the project will be able
to build a lasting testimony to how it has been used over the years. He said: “We will
also work to develop a booklet and online resource to ensure that this history can be
maintained for the future.”

Residents and visitors are invited to submit their memories and photos of Priory Park to a
website created for the project: www.prioryparkmemories.com; and Dr Wilson added: “The project team will also hold interviews through the summer and those interested in attending or being notified of the dates can register on the website.”

Priory Park 100 is a collaboration between the Friends of Priory Park and the Priory Park Festival to highlight the Park’s contribution to the quality of life in Chichester, to honour its history, and reaffirm its role as a memorial to the fallen in the First World War. A full programme of events will be announced later this year.