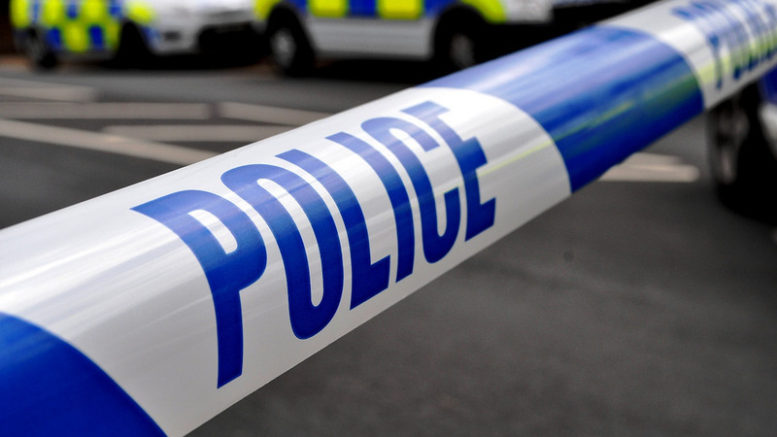 A pedestrian who suffered serious head injuries after being in collision with a car was flown by air ambulance to hospital.

Now police are appealing for witnesses who might have seen the accident, which took place on the northbound side of the Bognor Road, Chichester, at 3.35am today.

The man, aged 52, is said to have been standing in the carriageway shortly before he was struck by a Chrysler 300 car. The driver, aged 42, from Gosport was uninjured.

The injured man was rushed to to the Royal Sussex County Hospital, Brighton, while the road was closed in both directions before it re-opened at 8am.

Sergeant Rob Baldwin, speaking on behalf of the Surrey and Sussex Road Policing Unit, said: “We received a call from a motorist who had seen a man standing in the road. When we arrived at the scene shortly after that call, the man was lying in the road having been struck by a car.

“We would like to hear from any witnesses who may have seen the man in the road prior to the collision or from anyone who saw what happened.”

Anyone with information is asked contact collision.appeal@sussex.pnn.police.uk or ring 101 quoting Operation Concerto.