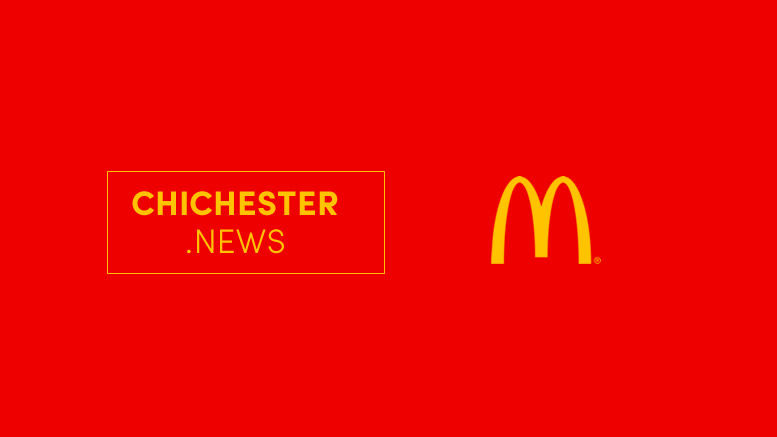 Staff at McDonald’s in the city have set out their goal for a charity six-a-side football match against the Chichester News team.

Falbros Media Group, who own the city’s only dedicated online newspaper, have pledged to make a donation of £100 to charity if the McDonald’s team are victorious in next Thursday’s encounter at Chichester College, kick-off 6.30pm.

And the Maccy D squad want to chalk up a victory so they can donate the money to Ronald McDonald House in Brighton. The house, which is opposite the Royal Alexandra Children’s Hospital in the centre of the city, provides free accommodation, with all the comforts of a family home, to families with children and premature babies in the hospital.

Chichester News donated £100 to St Wilfrid’s Hospice after losing to Nuffield Health in the inaugural match two weeks ago. Now the team, led by skipper Ryan Ewen are ready to redouble their efforts.

He said: “Nuffield deserved their win, but we learned a lot from the game and we fancy our chances against McDonald’s. We’re very pleased they are providing the opposition and we look forward to a fabulous game.”

McDonald’s player Harry Chung said: “We are delighted to be given this opportunity to raise money for our charity Ronald McDonald House Charity. We have have been preparing for the game and will do our best to not only win but have a great time.”

The kits for the encounter is being provided in conjunction with Chichester sports shop Game, Set and Match. The store’s Becca Stemp said: “We are always very happy to get involved with fundraising for charity. We wish both teams the best of luck.”

Hair-oic Hannah! She is set for a close shave of her 19-inch locks in charity fund-raiser

Musical notes! The sound of money being raised for St Wilfrid’s Hospice is music to Laurence’s ears