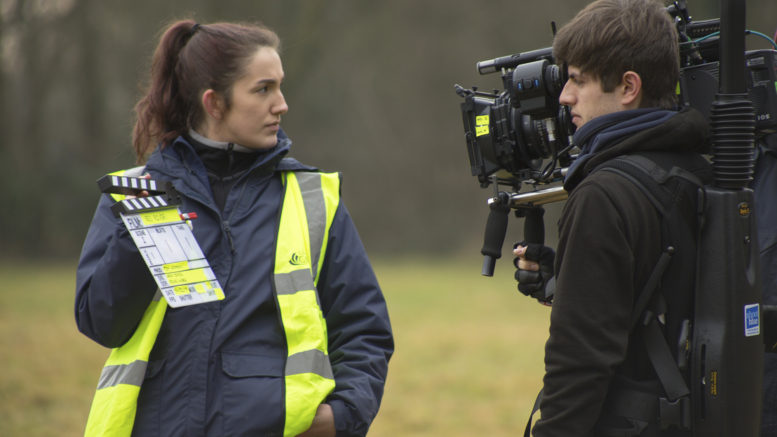 A horror-thriller film created by University of Chichester students for their final-year dissertations has been awarded a major accolade at an international festival.

The short film, which is just 11 minutes in length, received the accolade at the Eclipse international film festival at Pasadena in California.

Writer and producer Tim Wickens, from the BA (Hons) in digital film production and screenwriting degree at Chichester, said the accolade was a reward for the dedication of the student team.

He added: “We were surprised to win as we had a relatively small budget but it is gratifying to know that you can achieve anything with hard work.

“The film poses questions about choice and morality and the decisions of a survivor who mercilessly pursues the Nazi soldier who stole the last remaining photo of her daughter.”

The production, which also received a nomination for best actress at the festival, was a collaborative effort between as many as 35 students from the first, second, and third years of the University’s department of Creative and Digital Technologies.

It was funded by the undergraduates themselves who raised nearly £8,000 through part-time summer jobs and financial contributions from online crowdfunding. 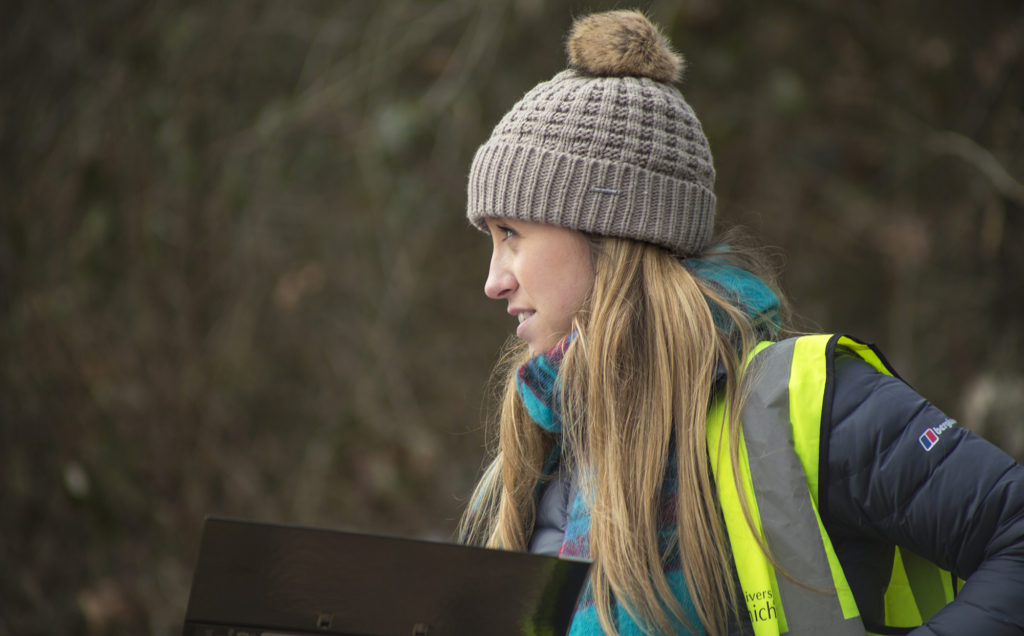 First assistant director Abigail Godfrey was part of the student group who worked with lecturers and industry professionals to plan the project from concept to production.

She said: “To have been nominated at the festival was flattering but to have picked up the award was enormously rewarding and makes all those days in the mud worthwhile.

“It was important to make the most of the facilities at Chichester and the contacts we made on the film because, once you step out of university, you are on your own in one of the world’s most competitive industries.”

From September this year new students of the department of creative and digital technologies will learn in the university’s new £35million Engineering and Digital Technology Park.

The development, based at the Bognor Regis campus, will include a 300 square-metre television production studio with special effects room and media operation centre.

It was the facilities available at the university which helped the students put the award-winning finishes to the film, according to director Harry Jones.

He said: “Red River is something I and my fellow filmmakers wanted to show to the world that if you have the drive, resources, and passion for filmmaking no matter what your situation or starting point, anything is achievable.

“When we came together to make Red River we wanted to make something far greater in scope and quality that had not been seen in any other dissertation films made prior to us.”

Top of the class! University of Chichester leads national rankings for student experience

Military service! University of Chichester honoured by Ministry of Defence for support of Armed Forces