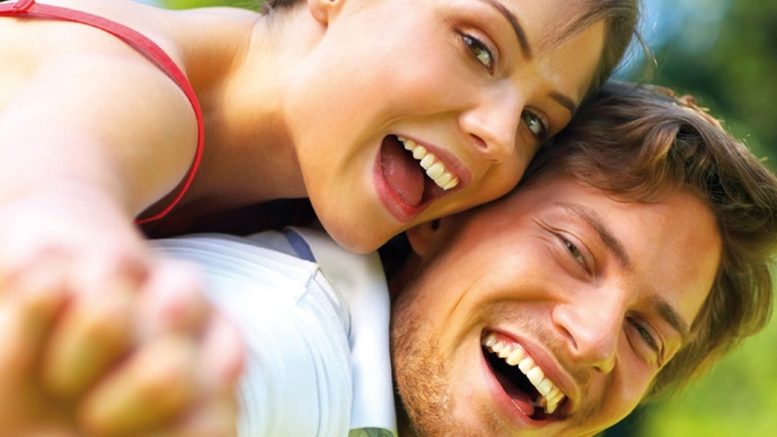 Chichester has been identified as one of the happiest places to live in Britain, according to a new survey.

The city was ranked 10th in the top 10 list of an annual “happy at home” index compiled by property website Rightmove.

More than 17,000 people across Britain took part in the Rightmove study, which asks residents how happy they are where they live, and also asks them to rank 12 happiness factors.

The 12 factors in the study range from how friendly the neighbours are and how much people feel they can be themselves, to how good the local services are. 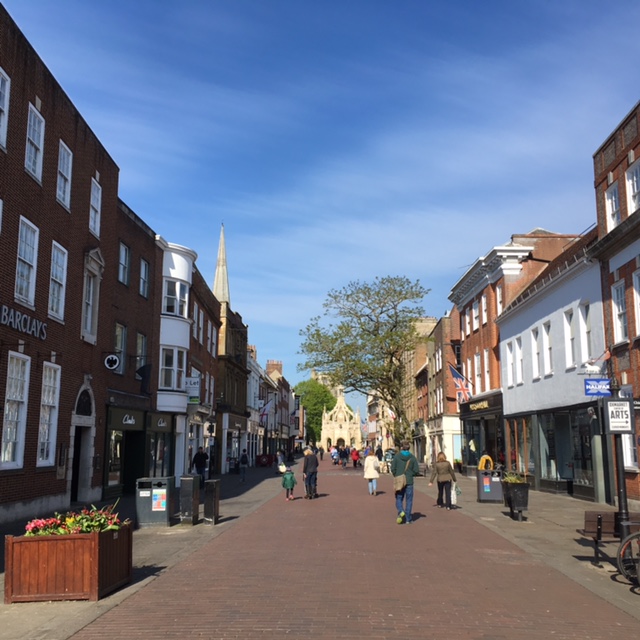 Rightmove’s research manager Abiola Oni said the company looked at the connection between each of the factors and what contributes to how happy people say they are overall.

She said: “It’s the people in an area and how someone feels about living there that makes the biggest difference. So the strength of community spirit, people feeling like they belong and that they can be themselves are all more important than the services and money that they have, though these do still contribute to overall happiness.”

The Warwickshire town of Royal Leamington Spa was ranked as the No.1 happiest place to live in the survey which saw several spa towns make the list. Harrogate, Royal Tunbridge Wells and Epsom also featured in the top 10.