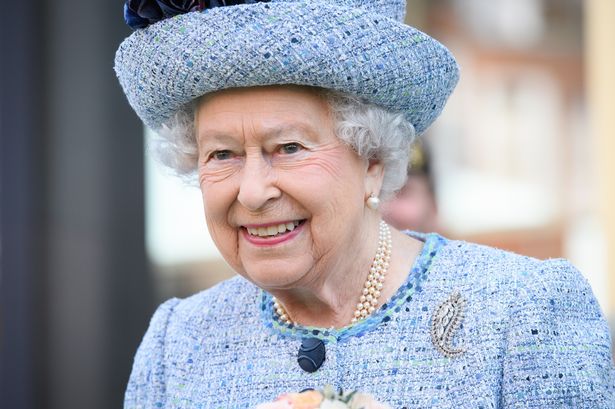 The Queen is coming to Chichester later this month — and the city’s residents couldn’t be more delighted.

Her Majesty is set to visit the Festival Theatre to see scenes from various productions including a performance from Fiddler on the Roof by Omid Djalili and assorted cast members.

Her visit is happening as part of a trip to West Sussex on Thursday 30 November 2017 which is being met with great excitement in many quarters.

Jacqueline Ewen, who works in the city for Falbros Ltd (owners of Chichester News), said: “It’s absolutely thrilling. I am sure Her Majesty will receive a hugely warm and generous welcome when she comes to Chichester.” 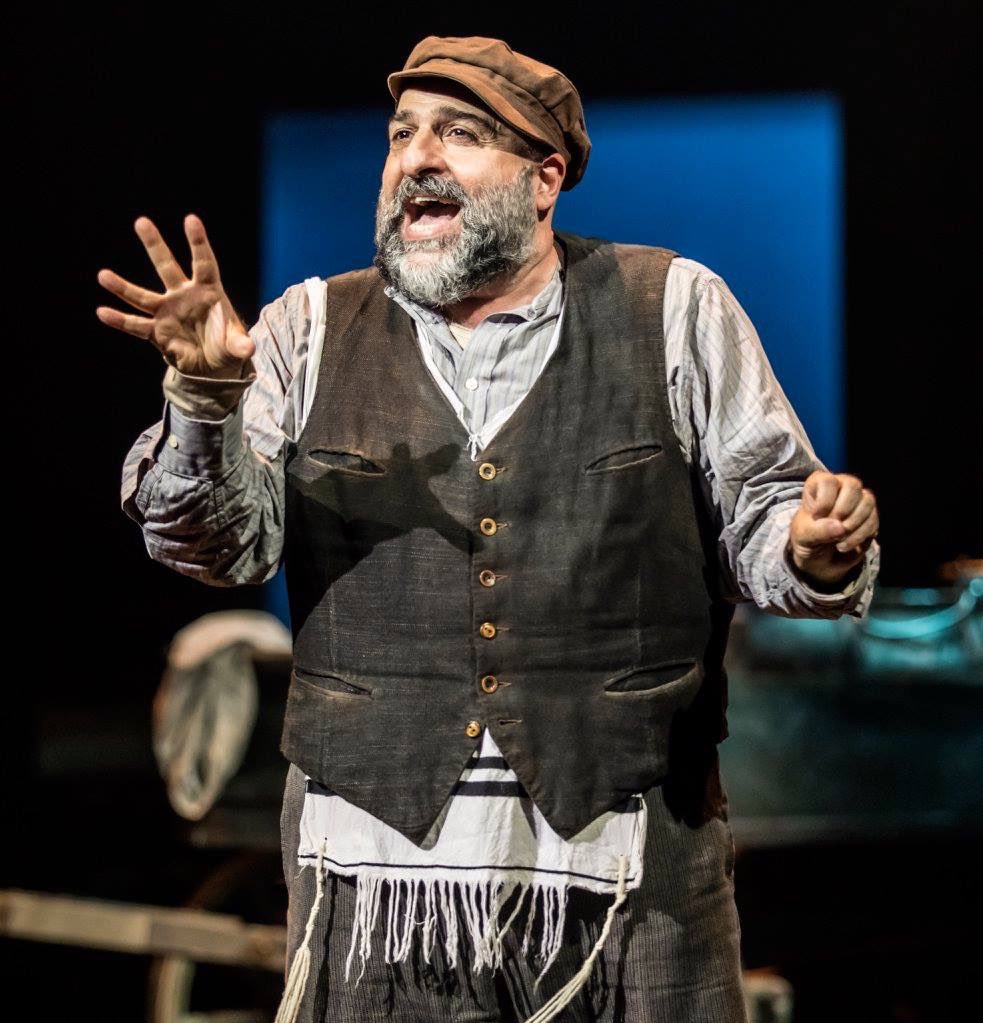 The Queen will watch a special performance by Chichester Festival Youth Theatre, including a scene from their forthcoming Christmas production Beauty and the Beast. Songs from CFT’s acclaimed production of Fiddler on the Roof will be performed by Omid Djalili, Simbi Akande, Lucinda Lawrence and Rose Shalloo.

After the performance the queen will be entertained to lunch in the theatre restaurant, with guests including Dame Patricia Routledge who first appeared at the theatre in 1969 and is also a Chichester resident.

Her majesty first visited the Theatre on 31 July 1962 during its inaugural Festival season, when she and HRH The Duke of Edinburgh attended a charity performance of Uncle Vanya directed by Sir Laurence Olivier, the theatre’s first artistic director. She and the Duke returned in 1964 for a performance of Othello with Laurence Olivier and Maggie Smith.