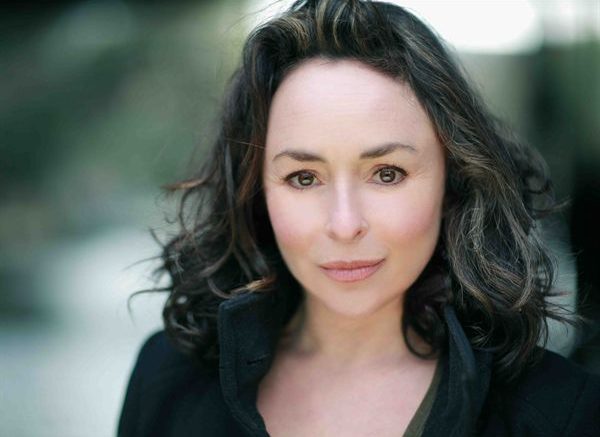 Game of Thrones star Samantha Spiro will go from a role in Dr Who to the Chichester Festival Theatre, it can be revealed.

For the Olivier Award-winning actress, who was most recently seen in season six of smash-hit fantasy drama series as Melessa Tarly, will team up with Daniel Ryan to lead the cast of Deborah Bruce’s new play The House They Grew Up In. 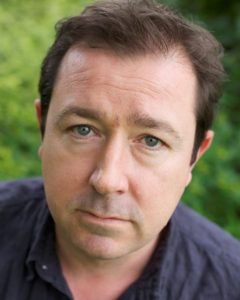 The news comes as casting was announced for two plays premiering this summer as part of Chichester Festival Theatre’s 2017 season. Genevieve Hulme-Beaman and Grace Molony play the title roles in Edna O’Brien’s The Country Girls, which plays in the Minerva Theatre from 9 June – 8 July, directed by Lisa Blair.

Molony makes her professional theatre debut as Kate, while Hulme-Beaman, whose theatre work includes The Seagull at Dublin’s Gaiety Theatre and The Taming of the Shrew at Shakespeare’s Globe, plays Baba.

The House They Grew Up In runs in the Minerva Theatre from 14 July – 5 August, directed by Jeremy Herrin in a co-production with Headlong. Spiro returns to Chichester where she played Fanny Brice in Funny Girl in 2008; her award-winning theatre roles also include Di and Viv and Rose (West End), Chicken Soup with Barley (Royal Court) and Hello, Dolly! (Regent’s Park).