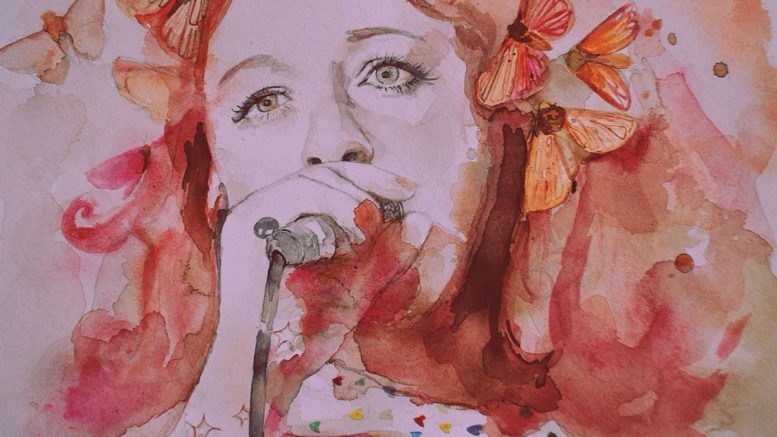 She’s known as a “pocket dynamite”; and when Ruby Tiger teams up with her band the Revelators, the combination can certainly deliver explosive performances. Now the group are ready to launch their new album ahead of a 13-date tour…starting in Chichester.

The band will line up to wow fans at the Chichester Inn, Westgate, on May 19, and for £10 entrance fee gig-goers will also get a copy of a limited edition single from the debut album Walk With Me.

Ruby & the Revelators draw on a rich seam of musical influences from songwriter-led blues, R’n B, soul and jazz and funk. They are said to perform a “refreshingly unique” set list, that combines imaginative interpretations of classic blues songs, as well as forgoing the obvious in favour of lesser known gems as well as showcasing their original songs.

Bognor singer Ruby, aka Olivia Stevens, started performing professionally in almost 10 years ago and seems to be equally at home singing anything from sultry jazz ballads to ballsy blues and upbeat Northern soul.

She is renowned for her effervescent stage presence and powerfully emotional performances, and described as “a ‘go-see’ act on the British Blues Scene”. Ruby says: “For me singing blues can turn the coal of life into gold; it is the musical equivalent of alchemy, which is why singing blues and soul is so special to me.”

*Tickets for the Chichester Inn gig are £10 in advance (£12 on door). Walk With Me is out now on CD, available from www.rubyandtherevelators.co.uk
– for bookings contact Ruby at: rubytigersings@gmail.com or 07775978925.