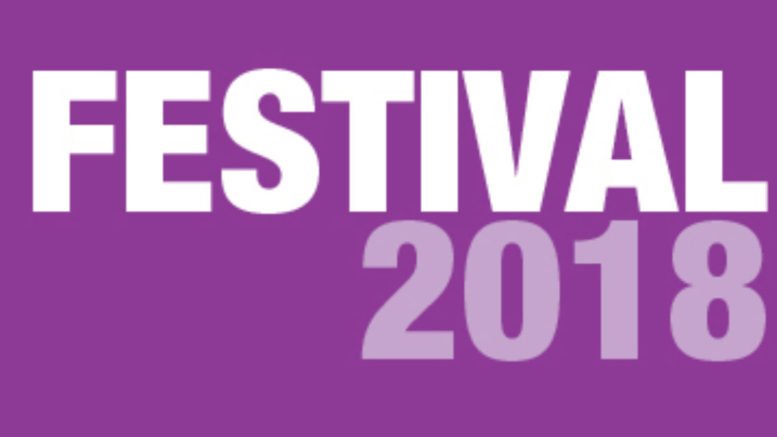 Penelope Keith and Rufus Hound are just two of the stars preparing to take to the stage for the 2018 Chichester Festival Theatre summer season.

Artistic director Daniel Evans and executive director Rachel Tackley will oversee a wide range of exciting shows — from classic comedies to powerful dramas — building on the success of a record-breaking 2017 season.

Attendance levels have been high at the theatre lately with people flocking to see performances.

A statement explains: “We’re enormously grateful for the warm welcome extended to us by our local community and those visiting from further afield during our first season, which welcomed Chichester’s largest-ever Festival audience.

“Festival 2018 is all about breadth of choice, perfectly illustrated by our opening plays: Noël Coward in the Festival Theatre and Debbie Tucker Green in the Minerva. We have three new plays by outstanding playwrights Charlotte Jones, Bryony Lavery and Laura Wade.”

The first new play is The Meeting by Charlotte Jones and it tells the story of Rachel, who has been the voice for her deaf mother since she was born. Living in a community that reveres silence, they meet a stranger that is set to shatter their peaceful world (13 July – 11 August, Minerva Theatre). 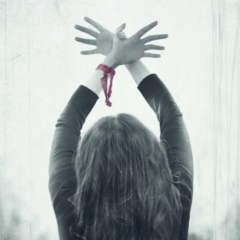 Laura Wade is bringing her play The Watsons to the Minerva and is adapted from the unfinished Jane Austin novel and asks the question: what can characters do when their author abandons them? (3 November – 1 December) 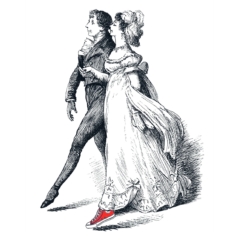 Bryony Lavery adapts a David Walliams book, The Midnight Gang. The story follows Tom, who finds himself in the children’s ward of the spooky Lord Funt Hospital. A fun tale about friendship and the importance of kindness (13 October – 3 November, Festival Theatre). 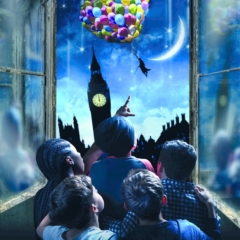 As well as these new plays, Festival 2018 will also be bringing several musicals as well as revivals of classic and contemporary dramas including; Present Laughter, The Chalk Garden, The Country Wife, Copenhagen, Me and My Girl, Cock and Flowers for Mrs Harris.

Many of the performances on offer bring with them several headline actors including; Rufus Hound, Penelope Keith, Amanda Root, Oliver Ford Davies, Susannah Felding, Caroline Quentin among many others.

In other news, a number of Festival 2017 productions are set to reach a wider audience in London this year including; Caroline, Or Change at Hampstead, and Quiz and King Lear in the West End.