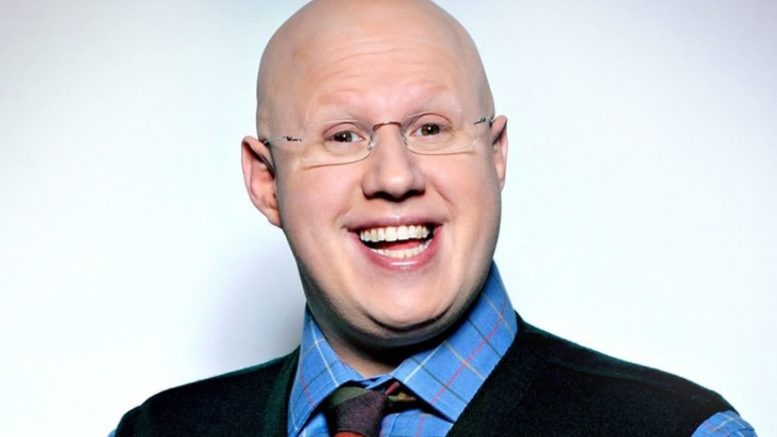 Matt Lucas will sparkle on stage at Chichester Festival Theatre this summer thanks to his “inventive comedic talent”, says artistic director Daniel Evans.

Lucas, star of TV, film and a screenwriter, is set to make his Chichester debut as Bill Snibson, the Cockney barrow boy who discovers he’s an Earl, in Evans’s new production of Me And My Girl.

And Evans said: ‘We’re really delighted to welcome such excellent actors to Chichester this summer. Our audiences will be familiar with Tracy-Ann Oberman from our production of Fiddler On The Roof last summer and Patricia Hodge from Travels With My Aunt in the 2016 season. 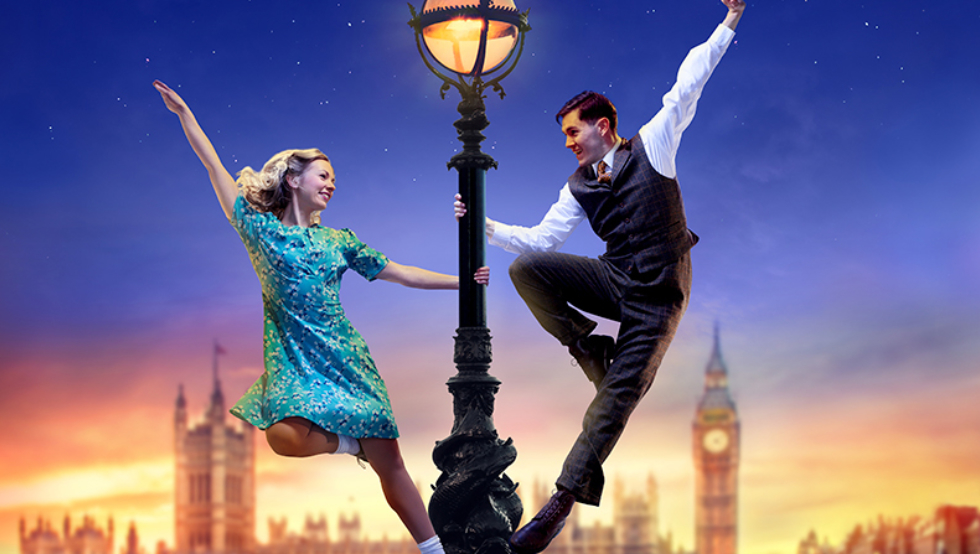 “It’s also wonderful to be able to introduce our audiences to faces that are new to West Sussex and I’m particularly excited to be directing Matt Lucas in Me and My Girl.

‘The musical is rooted firmly in the British music hall tradition and the part of Bill Snibson, our working class hero, requires an actor with funny bones, effortless wit and an innate charm. Matt has these in spades. I can’t wait to see how his unique, inventive comedic talent lights up our main stage this summer at CFT.”

Patricia Hodge joins Charles Edwards and Paul Jesson in Michael Frayn’s award-winning three-hander, Copenhagen (17 August – 22 September). Her most recent Chichester appearance was in Travels with My Aunt (2016); her many television credits include Miranda and Downton Abbey. Her extensive West End and UK theatre work includes Frayn’s Noises Off, Summerfolk and Money (Olivier Award) at the National Theatre.

Lucas will lead the cast of the uproarious musical comedy (2 July – 25 August) alongside Caroline Quentin, who plays the Duchess. Known to a television audience of millions for the smash hit TV series Little Britain, his theatre work includes the role of Thenardier in Les Misérables in the West End. His recent screen credits include Doctor Who, Alice in Wonderland, Paddington and Bridesmaids.

Oberman will play Monica in Coward’s glittering comedy Present Laughter (20 April – 12 May), joining Rufus Hound as Gary Essendine. She played Golde in the hit production of Fiddler On The Roof at Chichester last summer; her stage credits also include Boeing-Boeing and Stepping Out in the West End, while extensive TV work includes New Tricks, EastEnders and Friday Night Dinner.