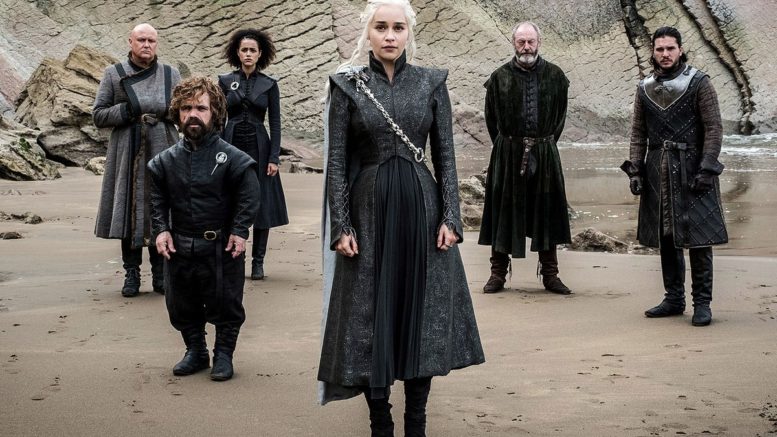 Neil Marshall, one of the directors of Game of Thrones, is set to lift the lid on his career and the global blockbuster series in Chichester.

Mr Marshall, who be speaking about his career at the University of Chichester on 26 March, was responsible for the Emmy-nominated Blackwater and The Watchers on the Wall episodes from the medieval fantasy franchise.

The filmmaker also wrote and directed cult movies Dog Soldiers and The Descent.

Dr Adam Locks, programme coordinator for film and television studies at Chichester, will be in conversation with Mr Marshall before hosting a question and answer session with the audience. 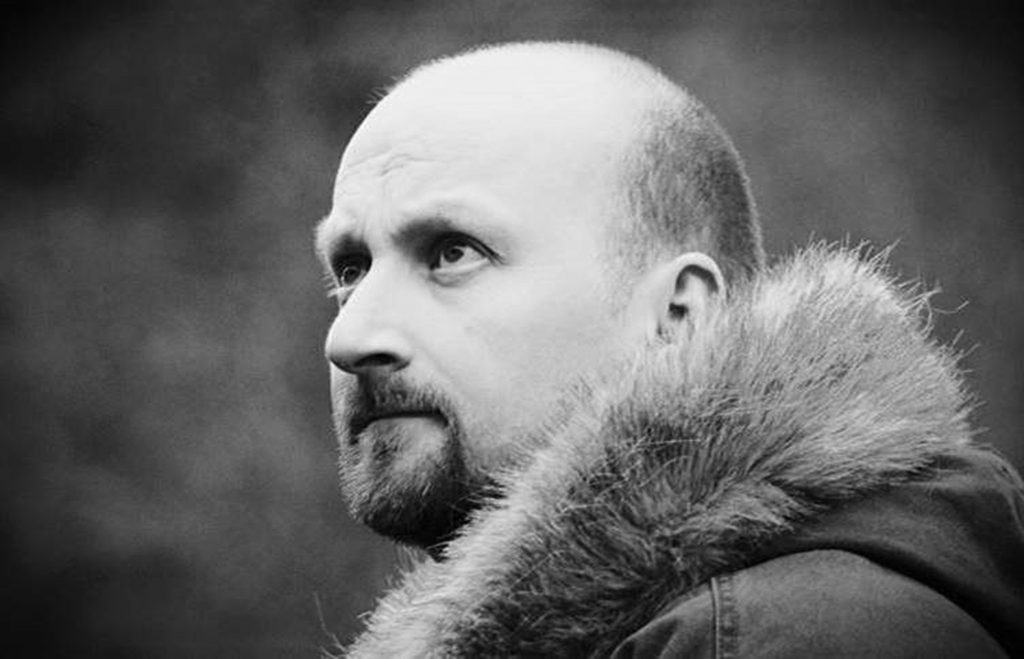 The talk is part of the university’s department of creative and digital technologies presents series which invites stars of the big and small screens to discuss their work.

Dr Locks said: “We are thrilled to have Neil as our guest as he is working on some very big projects and it will be wonderful to hear his insights and stories from the entertainment industry.

“Since working in America he has directed key episodes of Game of Thrones, Constantine, Hannibal, Westworld, and the eagerly-awaited Netflix series Lost in Space.

“This is a fantastic opportunity for our students as well as members of the community who are interested in TV and film to gain a unique and personal insight into the industry.”

The talk, which starts at 5.45pm, is free for the public, staff and students, and will be held in the ShowRoom at the university’s Bishop Otter campus in Chichester. Seats need to be reserved in advance by contacting administrator Tracy Vine at t.vine@chi.ac.uk

Grad all over! Apprentices celebrate success at Chichester Cathedral ceremony