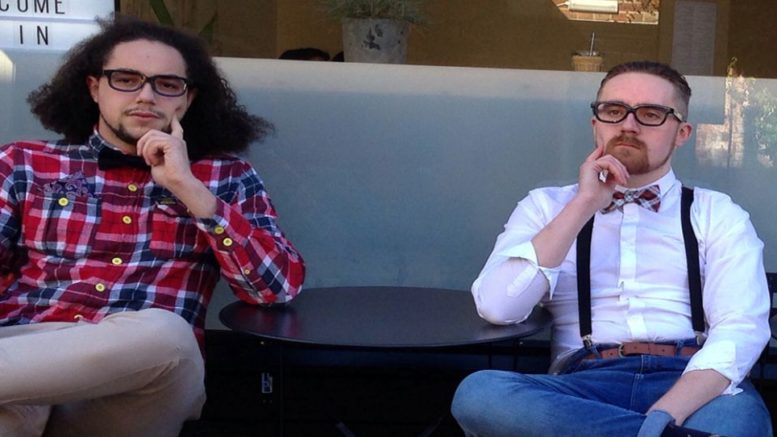 Cultural Echo is the debut theatre work from young company Broken Perspectives, formed in 2016 by Karl Tizzard-Kleiste, Sashkia Myers and Curtis Arnold-Harmer, and can be seen at the Rose Theatre, Kingston upon Thames at 8.30pm.

The show follows two young men who attempt to explore, reminisce and re-appropriate their childhood memories of home in a now gentrified London. They find out that home isn’t what it used to be, and their ownership of their local culture has changed. One of them is pretty angry about it, while the other is pretty chilled.

The IYAF  has returned for its triumphant ninth year. Showcasing the best theatre, music, dance, visual art, comedy, circus and spoken word from around the world, IYAF is fast becoming a mainstay on the arts festival calendar.

Ian Hornsby, a senior lecturer at the University of Chichester, said of the show: “It’s very contemporary, moving and sophisticated.”

The Norman Conquests; achingly-funny Ayckbourn trilogy at its best at Chichester Festival theatre