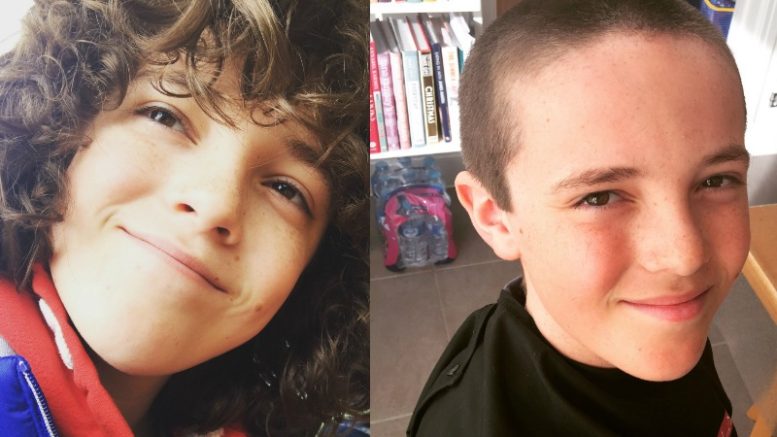 Chichester schoolboy Charlie Sharpe proved he had a head for fundraising when he decided to shave off his curly locks to boost a hospice’s coffers.

Bishop Luffa pupil Charlie, 13, surprised mum Jenny when he declared he was having his distinctive hair cut, and doing so to raise cash for the St Catherine’s Hospice in Crawley after they cared for his grandad before he passed away.

Now around £400 is on its way to the West Sussex hospice thanks to the brave shave endured by Charlie, who has a sister, Sophie, 11. 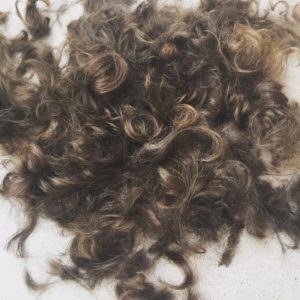 Jenny explained: “Charlie came home one day and said he was having his head shaved and doing it for charity. It surprised me as he was very much known for his hair.

“This was on a Wednesday and he said he was having his hair shaved off on Saturday. When we said perhaps he could wait a bit longer he was insistent as he had told every one that it was going to be on the Saturday.

“My husband’s father was in St Catherine’s and it was also in memory of my father, so both of Charlie’s grandads.

“We filmed the shave on Facebook Live and one of our friends said that if he could take part he would double the amount raised. We’re incredibly proud of him, it was a brave thing to do.”