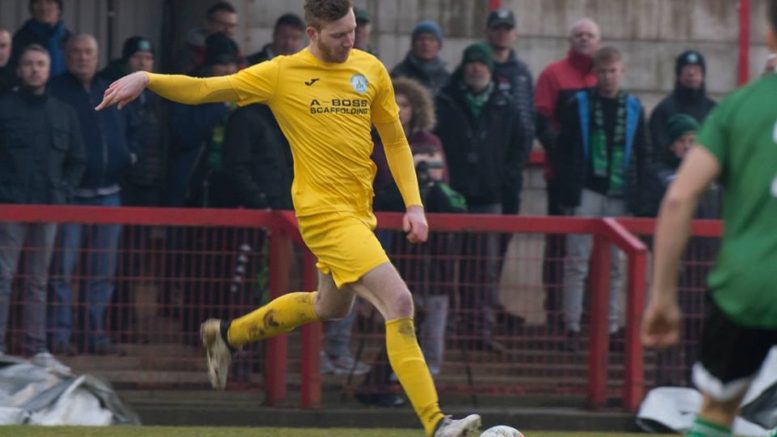 After a week of cup exits, first at 1874 Northwich then at Haywards Heath, Chi came away victorious despite the visitors almost getting back into the game with some late goals.

This win keeps Chi in fourth place, level on points with Eastbourne Town, and 10 points behind leaders Horsham YMCA while having three games in hand.

The chances came quickly in this first half with the visitors having the first opportunity when their striker’s effort fizzed past the post, then Scott Murfin had his effort well-saved at the other end.

The deadlock took 11 minutes to be broken and it was Jones who slotted home comfortably after a fine pass from Dave Herbert. 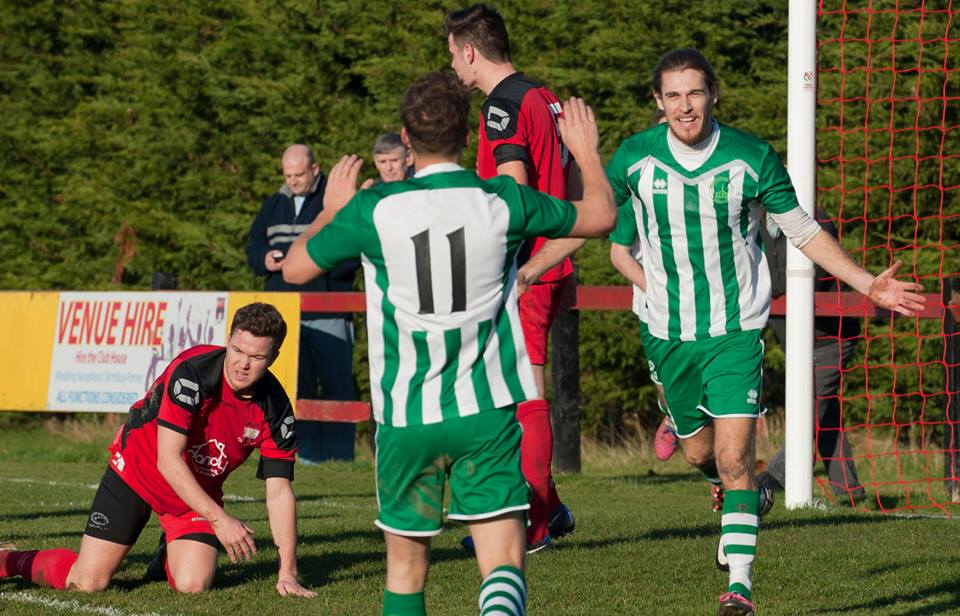 City keeper, Lewis Turnbull, making his league debut, was called into action on several occasions. First, to deny EP striker Hayden Hunter, then to keep out an effort that hit the post and danced along the goal line.

The Oaklands Park outfit doubled their lead soon after when Murfin delivered a cross straight to Jones’ feet, who couldn’t miss.

EP got a goal back, but it was immediately cancelled out when Wild converted from the penalty spot to make it 3-1 at half time.

Murfin almost got in on the action but his shot hit the post, but soon after he set up Wild to bag his second of the game and Chi’s fourth with a well-taken finish.

The visitors grabbed a goal back in the 73rd minute with a powerful drive. City were then reduced to 10 men when Luke Kilner was dismissed after stopping a potential EP goal with his hand. The resulting penalty was converted but Chi managed to see out the remainder of the game.

Miles Rutherford’s men are at Oaklands Park this weekend when they host Saltdean United in the league.