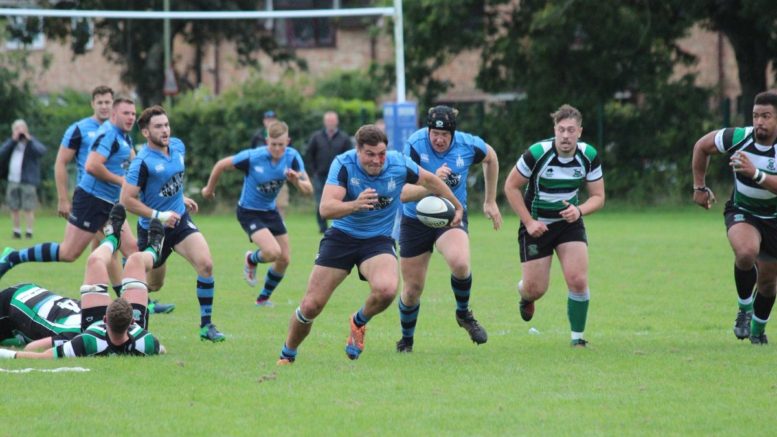 Sam Renwick and Henry Anscombe were on top form in Chichester’s emphatic 67-34 victory at Tottonians on Saturday in a London & SE division one south clash.

Renwick scored a hat-trick of tries and Anscombe kicked 17 points to secure a win over their Hampshire opponents. And it sets up the mouth-watering prospect of a clash with rivals Havant at home on Saturday.

Chichester were quick off the mark, immediately attacking the hosts, and won then scored a penalty to give them a good start. But Chi then made several mistakes, conceding a couple of penalties, as well as the first try of the game.

Poor defensive play allowed the Totts to score another try. But Chi were able to bounce back with Renwick sending Hillyer over the line for his first try of the day to make it 17-8. 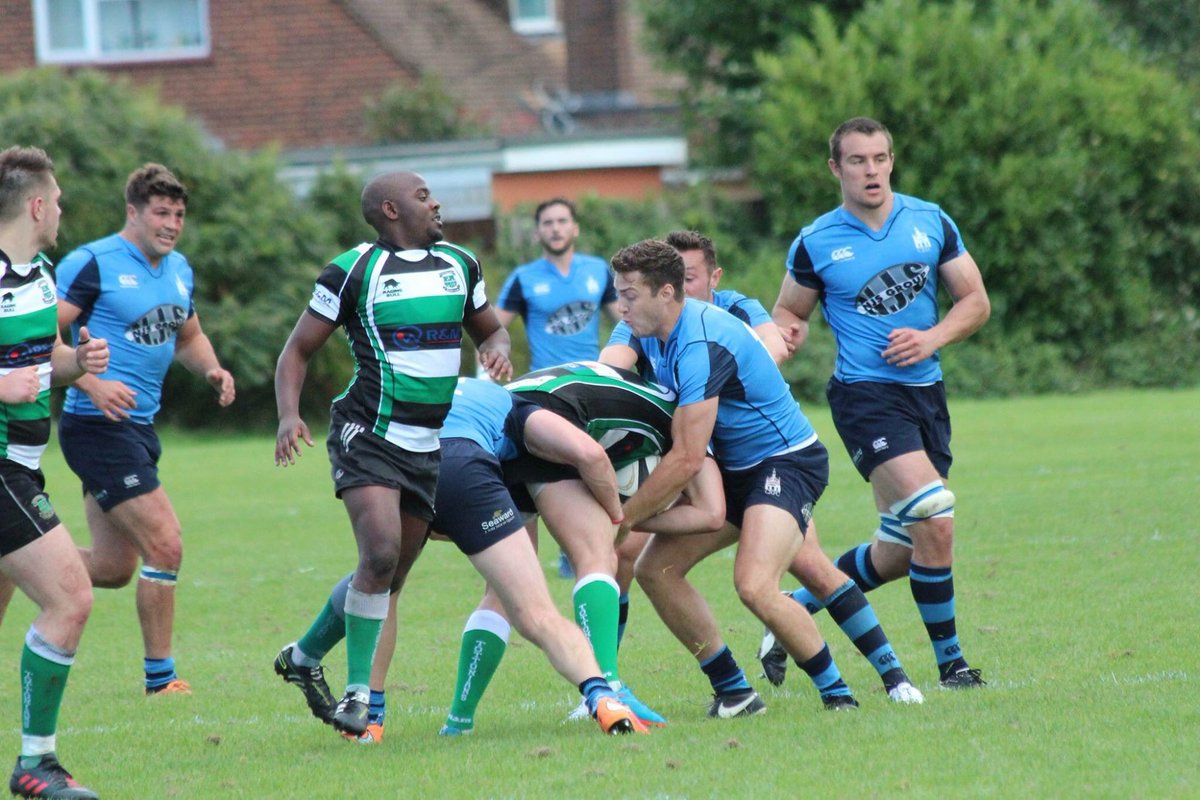 Following several good passages of play, Chi turned the deficit around. Johnson and Hillyer scored the tries, with Anscombe converting, giving Chi a 22-17 lead as they headed into the break.

Then Chi stepped up a gear, with some hard tackles in the midfield, and Robson and Renwick finished off a number of fine moves. Totts responded with a penalty and a try that closed the gap to 34-27 in favour of the visitors.

Chi then took a commanding lead through a flurry of tries from Renwick (two), Wallace and Johnson, with three being converted. Following some sloppy defence Totts to got one back, but Chichester’s Wallace denied any chance of a comeback with the final try of the game.

The victory means that Chichester moved to second in the league, level on points with leaders Medway. Chi will look to continue their fine form as they host rivals Havant this weekend Park for what is set to be an exciting game at Oaklands Park, kick-off is 3pm.