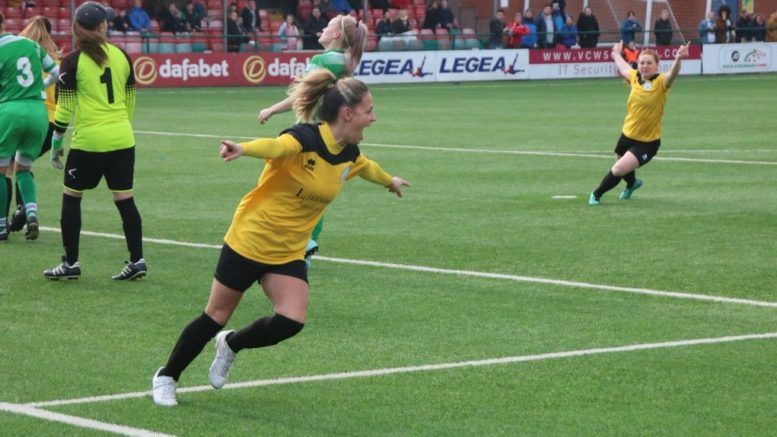 The game finished 1-1 after 120 minutes and thanks to Lewry’s winning penalty, Chi now head into the fifth round of the cup where they will host Liverpool Ladies at Oaklands Park on February 18th.

Although there was plenty to celebrate, everyone’s attention was focused on Chi captain Emma Alexandre’s recovery after she suffered a nasty head injury late in the game.

Manager Matt Wright took to Twitter and said: “Great result for Chi Ladies FC making the fifth round of the FA Cup and more importantly captain Emma Alexandre has had the all clear from the CT scan.

“Although she is very shaken she’s in good hands with the wonderful volunteers Ma, Tony and Lizzy. She’s making her way back home shortly. Thank you for all of the concern.”

Chi started strong and the first chance of the game came when Cherelle Khassal turned past two defenders to tee up Jenna Fowlie, but her shot missed the mark.

Lewry went close for City when her volley skimmed the top of the crossbar after Khassal put the ball into the box. 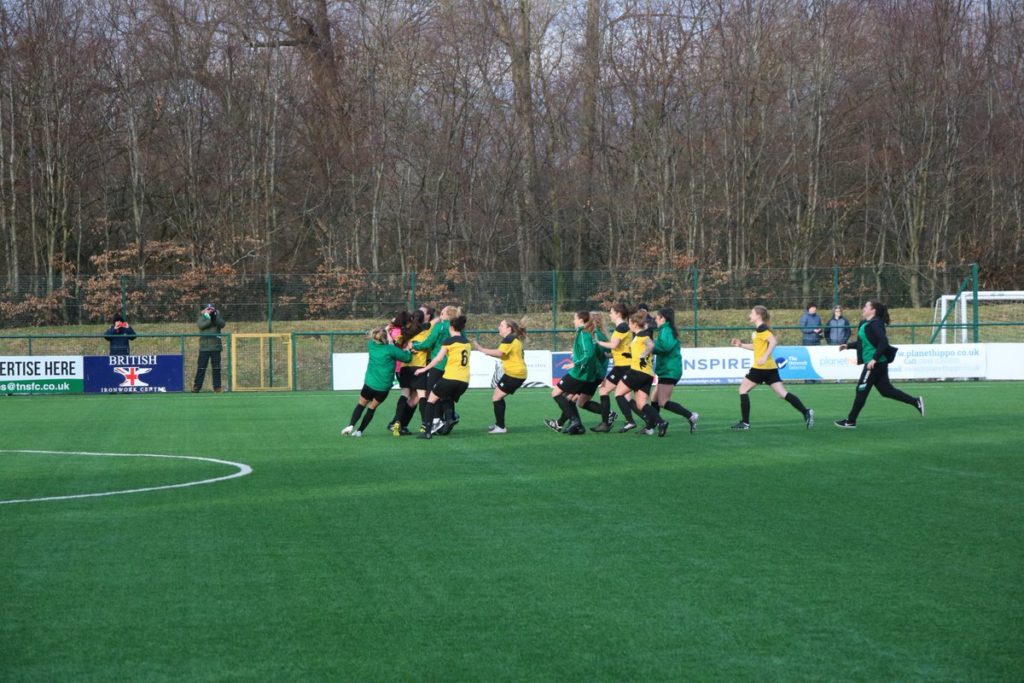 The hosts broke the deadlock on 32 minutes when a long ball over the top resulted in Chi keeper, Sadie Wilson-Blakley committing herself only to have Kim Bebbington nod the ball into an unguarded net.

The second half got underway and it didn’t take long for the visitors to equalise. In the 51st minute Khassal sprinted into the box and slotted the ball home into the bottom corner.

Khassal almost added a second but her shot was expertly-saved. Then, Chi almost bagged a winner late in the game but Alex Collighan’s shot came back off the post after a fine pass from Khassal.

Collighan fired a cross into the box that met the head of Lewry but her effort is pushed onto the bar. Play was then suspended as Alexandre received treatment after she clashed heads with another player.

Neither side could net a winner, so the game went to spot-kicks and both sides went blow for blow; Jade Widdows, Chloe Tucker, Lauren Cheshire and Rebecca Barron all scoring their penalties. 4-4.

Wilson-Blakley saved the home side’s fifth penalty which meant it was all up to Lewry, but she calmly dispatched the ball into the top corner, sending Chi into the quarter-finals.