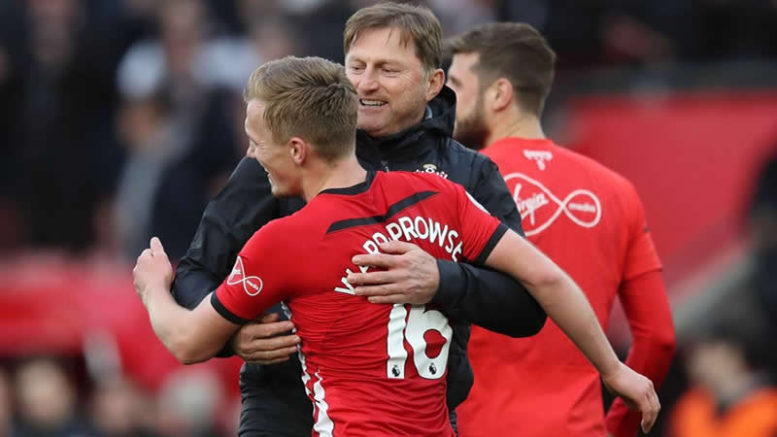 After what can only be described as a turbulent recent history for many South Coast clubs, things appear to be on the up as the end of the current football season fast approaches and all three sides look to be rebuilding their fortunes.

From Brighton’s stadium issues before moving to their beautiful new home, to Southampton’s player and manager upheaval, and Portsmouth’s mismanagement from the top and their subsequent drop down the divisions, being a fan of any of the three big clubs from this part of England has certainly been eventful.

With the 2018/19 season coming to close and all three South Coast football clubs with it all still to play for, here’s a look back at their season as a whole.

Mark Hughes left after failing to kick-on this campaign, with the Welshman seemingly running out of ideas. A breath of fresh air in Ralph Hasenhüttl subsequently took over and has brought the fast-paced, attacking football his former side RB Leipzig were known for to St.Mary’s.

The Saints are in another relegation battle because of Hughes’ failures but Hasenhüttl appears to be steering the club towards safety after a string of impressive results and an overall upturn in form. Odds on Southampton to go down are currently priced at 66/1 (bet365) highlighting once again the remarkable job the German has done, and somewhat under the radar compared to other relegation threatened sides in the Premier League too, although they aren’t safe yet.

Will Hasenhüttl stick around for the summer rebuild? Currently priced at 80/1 to be the next manager to get the sack in the Premier League, you’d certainly think so.

Having established themselves firmly in the community once again, with record attendances registered throughout the season and the club clearly reaping the rewards from their excellent work within the local community, the Seagulls appear to be on course for another season of stability in the world’s biggest domestic league. 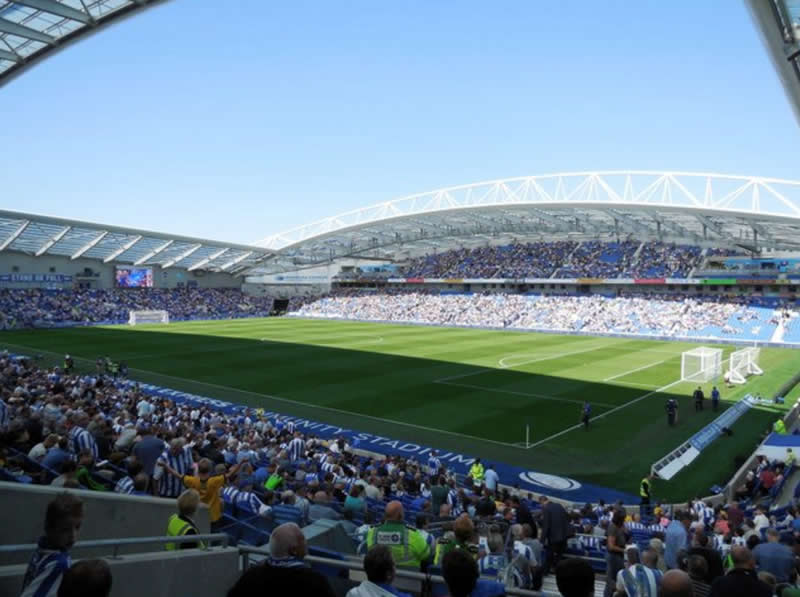 In Chris Hughton, a man who is virtually impossible to replace, the club have a manager who has an affinity with the supporters and a good working relationship with club’s hierarchy. There have been a few stuttering moments throughout the season but relegation fears were somewhat alleviated after building up a lead over their relegation rivals in recent weeks, although the job is far from done yet. Odds on Brighton to go down are currently priced at 20/1 (bet365) which represents good value for a side with the likes of Wolves and Spurs still to play on the road – two tricky fixtures – and huge games at home against Bournemouth and fellow strugglers Cardiff.

Pompey have had a solid season under experienced Football League boss Kenny Jackett, who has stabilised what was a volatile club, with help from their ambitious new owner Michael Eisner too. The highlight so far has to be the Checkatrade Trophy win against Sunderland, where more than 40,000 Portsmouth fans were in attendance at Wembley, once again highlighting the huge potential the club has. Promotion from League One needs to be secured for the club to continue its resurrection, though, with odds on them to do just that priced at 7/4 (bet365). Should it come via the play-offs, which is priced at 5/2 (skybet), Pompey certainly won’t care.

With Eisner and Jackett steering the ship, Portsmouth appear to finally be in the right hands, but crunch time for the season is fast approaching.