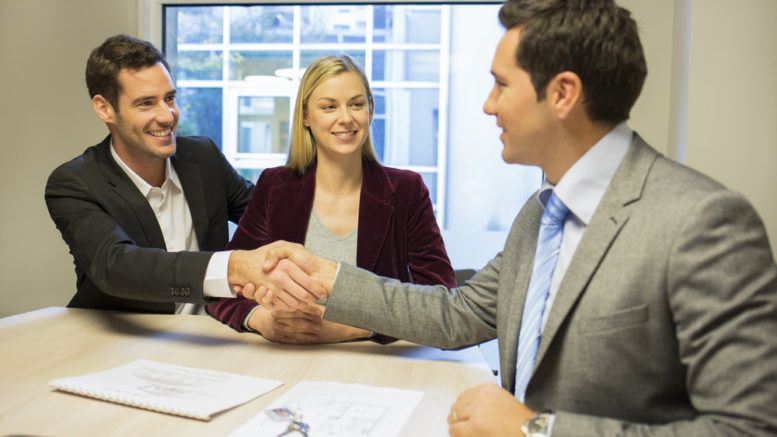 Napoleon said we were “a nation of shopkeepers”, but it seems we have actually become a nation of homeowners! Yet with figures showing a drop in people who own homes in Chichester, there is an increasing number of people looking to rent.

In 1921, over 75% of homes in the UK were rented, with just 25% being owner occupied. Up until the mid-to-late 1960s more people rented their home (mostly from the council) than owned it.

It was only after this, with the proliferation of house building after the Second World War and the selling off of council houses, when more people started to buy their own homes instead of renting them.

The increasing availability of finance from banks and building societies enabled this trend to accelerate, which kick-started a huge increase in property prices.

Whilst house prices remained relatively stable throughout the UK in the 1950s and 60s, they suddenly leapt 400% in the 70s and a further 170% in the 80s before flat-lining throughout most of the 1990s (as people suffered from the effects of Black Wednesday and the 15% interest rates that went with it).

The ‘noughties’ witnessed an overall rise of 109%, as the latter half saw house prices drop after the credit crunch. The after-effects of this can still be seen as we enter the final quarter of this decade with the average property price in the UK “just” 29% up since 2010.

Does this suggest the growing popularity of buy-to-let is not the cause of “rocketing” house prices? This makes sense, as most investors use sold data and rental yield projections to limit what they’re prepared to pay for a property, whereas homeowners are more willing to stretch their budget for a property that tugs at their heart strings.

Like the rest of the UK, in Chichester this trend towards homeownership has stalled slightly in the past decade. Some 33,481 households in Chichester were owner-occupied in 2011, up from 32,138 in 2001.

With this drop in the percentage of people who own their own home in Chichester, there is an increasing number of people looking to rent out of choice, or the fact that many more are unable to afford to buy, particularly struggling to save the necessary deposit required to do so.

Nearly every report suggests the overall level of homeownership is likely to continue to drop throughout the country. Whilst I don’t envisage a complete reversal in the trend of the past 50 years, it is clear that there will be growing demand for good quality rental property in the area.

REVEALED: Most expensive two-bedroom flat in Chichester has asking price of £595,000

Revealed: Average asking price for property in Chichester has fallen by 15 per cent!