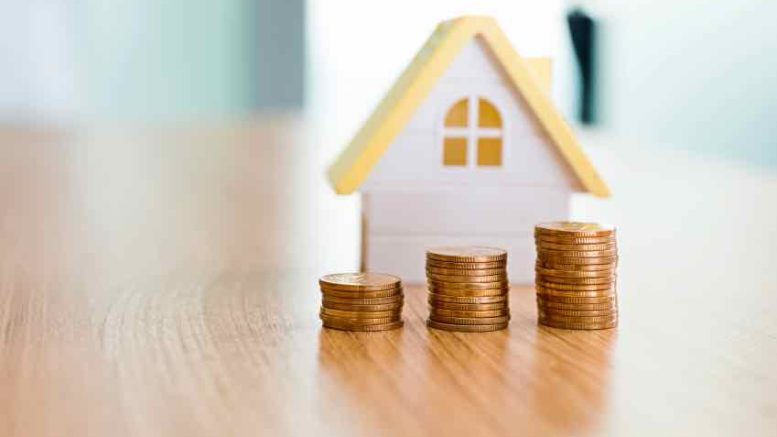 CRJ Lettings charge the lowest tenant fees of any letting agent in Chichester – £200 is all a couple will ever pay. Queried by some applicants in the past for being low, this is the actual cost to process the administration (excluding my time, which the landlords’ fees cover), so it seems right that is what I charge.

Unfortunately I found the average tenant fee (for a couple) in Chichester is £454 and the highest £760! That ludicrous sum is made up of a £300 admin fee, £300 to produce a tenancy agreement, £60 towards the inventory and a £100 check-out fee, which is payable at the start of the tenancy. If you feel like staying with this particular agent they’ll charge you a £100 renewal fee to do so. They’ll even charge you £30 after you leave should you need a letting agent reference for your next property!

It seems that some letting agents’ inability to self-regulate has caused the discontent amongst the growing number of tenants that has led to government intervention. In her speech at the State Opening of Parliament, the Queen announced the Tenants’ Fees Bill, which, if it is passed, will ban landlords and agents from requiring tenants to pay letting fees.

Unfortunately it is government intervention that I believe has yet again been hastily thought out for the benefit of their own political popularity rather than their electorate’s best interests.

You see, letting agent fees to tenants were banned in Scotland in 2012 to much fanfare. Unfortunately, whilst many advocates of the ban in England claim rents haven’t risen in Scotland as a result (from agents passing the costs to landlords), that simply isn’t true.

In fact, according to the CityLets Index, rents in Scotland rose 15.3% between 2012 and 2016. In England the average increase in that timeframe was 8.5% (according to the Office of National Statistics), whilst here in the South-East rents rose 8.3%.

And the crux of it is this; in the past 18 months landlords have been hit with additional safety legislation, a 3% stamp duty surcharge and troublesome tax changes; all of which will cost them money.

And like any business (and being a landlord is a business), if costs go up so will prices. I believe the letting fees ban will lead to rents rising; meaning any short-term savings for tenants will be more than offset by the monthly increase in rent. Perversely this will penalise those tenants wanting to create a long-term home the most, which is something I thought the government was in favour of?

I personally believe a cap on tenant fees would have been the correct action rather than a draconian ban. This penalises the worst offenders yet takes into account that there is a cost involved in the application process. It would also stop prospective tenants applying for multiple properties at no cost to themselves.

The ban might actually be a positive for my business though. As landlords see fee increases from other letting agents, they may take another look around at the competition to find that not only does CRJ Lettings offer the best value to the majority of tenants, but also to the majority of landlords too.

How much are Chichester landlords spending on property maintenance?

How you can avoid dealing with a property nightmare in Chichester

My top tips for Chichester landlords when moving tenants out

What’s for rent in Chichester…from monthly costs of £380 for a room to detached house at £2.7k!