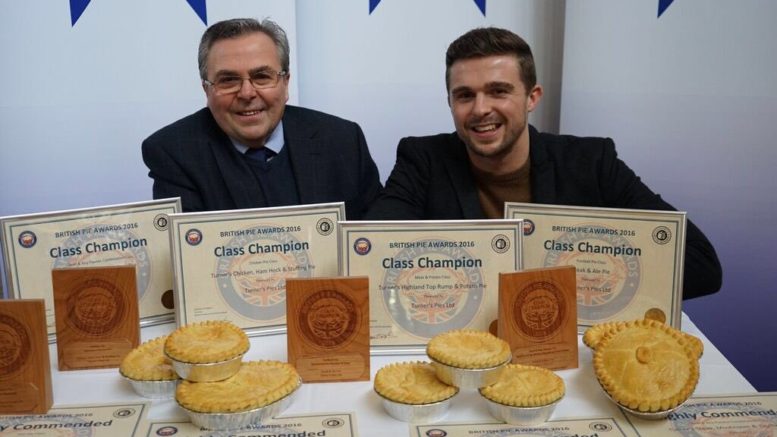 Pie-lovers missing out on pastry treats because they eat only gluten-free food can soon tuck into savoury snacks just for them, thanks to a Chichester baker.

Phil Turner, of award-winning Turner’s Pies, in the city’s Eastgate, and his team are working on a gluten-free range in an attempt to meet the needs of customers.

He explained: “We all know someone who is moving towards a gluten-free diet and nowadays, the aisle in supermarkets is only getting bigger.

He explained: “The biggest thing for us is that a lot of our customers have been asking us, ‘when are you going to do a gluten-free range? We used to love eating your pies and now we can’t because our doctors have told us that we need to follow a more stricter diet’. 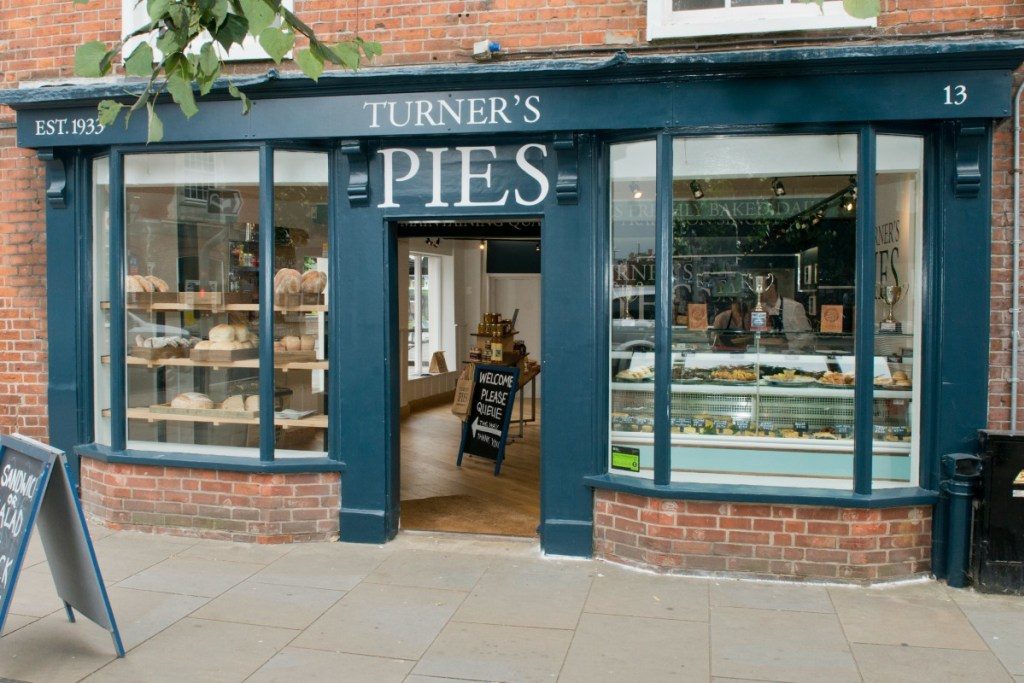 “We feel responsible for meeting the needs of our customers so over the last year to two years, as these requests have been growing in volume, we’ve obviously set aside more of our time to develop and understand how to work in a gluten-free way.”

The process of adapting their pies to meet the needs of the customers involved looking at other recipes to see what goes into making a gluten-free pastry. 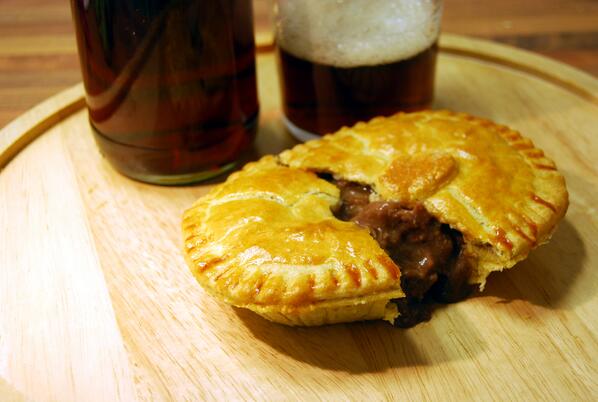 The most important thing for Turner’s was maintaining simplicity as well as ensuring the pie is of a high-quality. Trying to substitute as little as possible to get a similar result is the aim, says Phil.

He added: “I think everyone knows pastry is hard enough as it is, but then when you try to take away a component it becomes even more difficult.”

To gain information on how to make a range of gluten-free pies a reality, Turner’s took to social media to look for pie testers.

Quizzed by Jamie Dyer, of SouthWaves Radio (interview below), Phil was asked what the reaction was like. He said: “The response has been overwhelming, we didn’t expect it, we’ve had hundreds of people giving feedback.

“I think people genuinely think they owe it to the gluten free community to ensure that what we put out there is the best for them because obviously they want to enjoy pies as much as everyone else.

“We want to make something that we’re proud of and something where you wouldn’t be able to tell that it’s a gluten free product.” 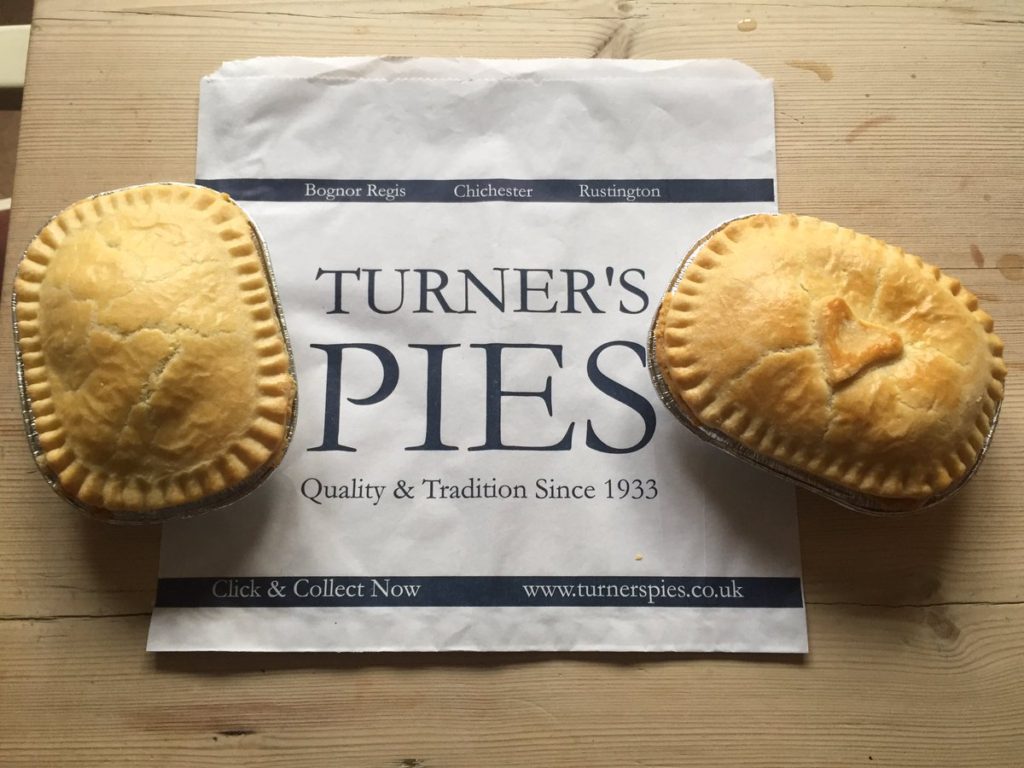 Pie testing will take place this week and the results should come in next week, meaning the pies could be on sale within the next month, says Phil.

He added: “There’s quite a lot of organising to do, we need to make sure they all get tested, but if all goes well, definitely by the start of spring they’ll be in the shops for sale and hopefully customers will enjoy them.”

A family-run business started by Eva and Reginald Turner back in 1933 in Bognor Regis, Turner’s Pies has been passed down through the family over the years, and is now in the hands of Phil.

The first pie shop opened in 1990 in Bognor and the brand has now been expanded to Rustington and Chichester, winning numerous awards including; England’s Best Steak Pie and British Pie Awards Champion.

Main photo: Pip and Phil Turner at the British Pie Awards in 2016

Here is your chance to help us make Chichester super-connected, say ChiFi founders

IN THE GARDEN: Alex Dingwall-Main meets a magpie in a dinner jacket and a mouse called Gerald…

Fresh coconut water has so much goodness, says Denise Kelly, after a trip down Mexico way…