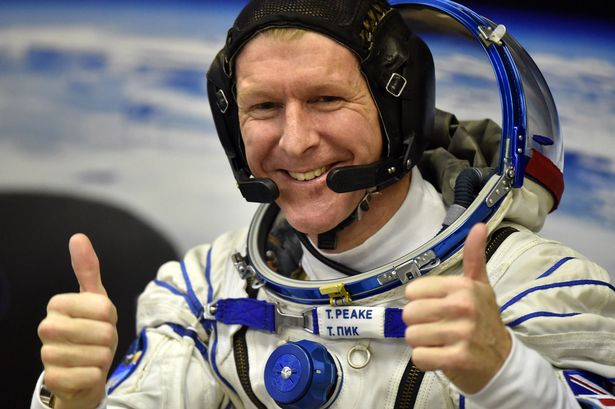 Astronaut Tim Peake is set to receive the prestigious Freedom of the City of Chichester award at a ceremony at the city’s festival theatre.

The spaceman will be presented with the honour from mayor of Chichester, councillor Peter Evans, and after the ceremony, will be available for questioning as well as a meet and greet which is sure to be out of this world.

Tim will also be giving a presentation on the European Space Agency’s Principia Mission (ESA), where he spent 186 days on board the International Space Station (ISS).

The Freedom of the City award, which is granted to persons of distinction and persons who have rendered eminent services to the city, is the highest honour the council can give someone.

He will be joining the list of previous recipients which include men and women from the West Sussex Fire Brigade, 47th Regiment Royal Artillery and the late Duke of Richmond and Gordon. 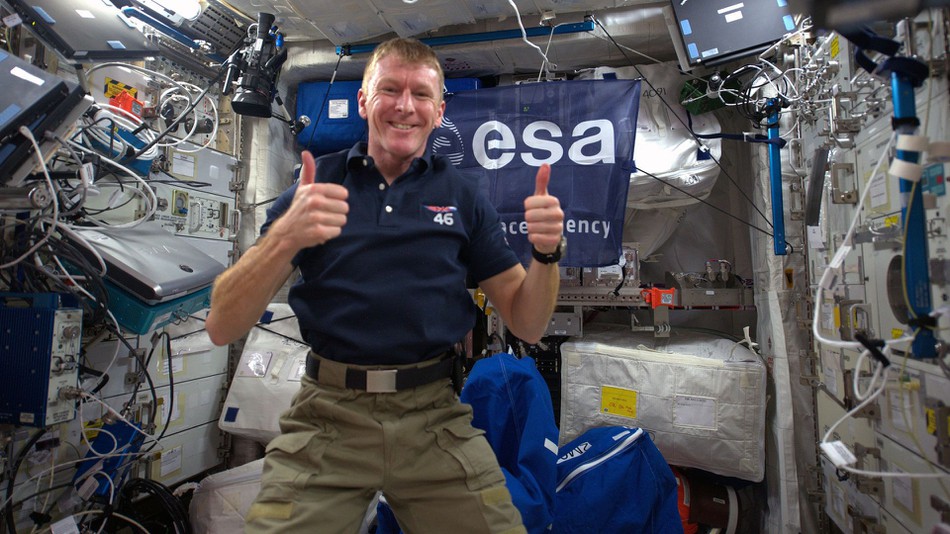 Tim Peake was born in Chichester and went to school at Chichester High School for Boys, but space has always been an ultimate passion of his, ever since he was a child looking up at the unknown.

Tim graduated from Empire Test Pilots’ School in 2005 and during his impressive career, has over 3000 hours of flying experience, which includes flying more than 30 different types of helicopter and fixed-wing aircraft.

He graduated the University of Portsmouth in 2006 with a Bachelor of Science degree in flight dynamics and evaluation and joined the ESA in 2009.

In 2015 Tim became Britain’s first ESA astronaut to visit the ISS and some of the mission’s highlights include; conducting a spacewalk to repair the station’s power supply, driving a rover across a simulated Mars territory and helping dock two spacecraft.

Tim is married with two sons and when he’s not floating around the vast vacuum of space, he enjoys studying quantum physics and aviation, as well as skiing, scuba-diving, mountaineering and cross-country running.

Tickets for the ceremony will be free to members of the public (four per person) — book them online at the festival’s website from February 5th at 10am.