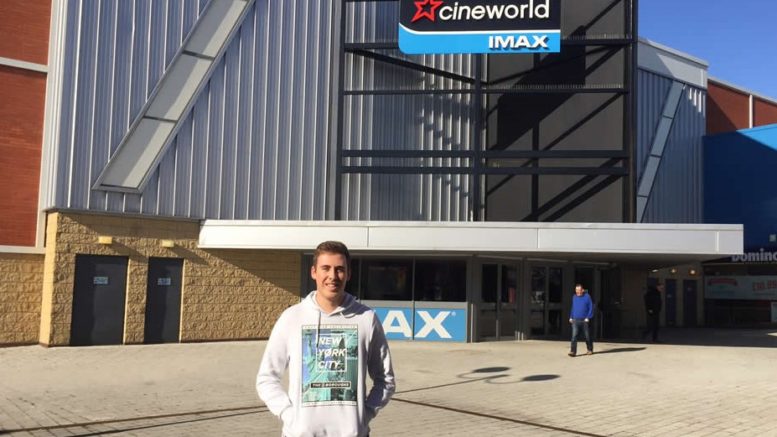 You’ve seen Snakes on a Plane, now here’s Cluedo on a Train…except we already know where and with what, we just don’t know who…

Murder on the Orient Express (12A) is based on the Agatha Christie novel of the same name and follows 13 strangers stranded on a train with a murderer, but who is it? One man is tasked with uncovering the mystery before the killer strikes again.

Step aside Batman, there is a new Worlds Greatest Detective in town and his name is Hercule Poirot. He is played expertly by Kenneth Branagh. The film immediately establishes his OCD tendencies in a very funny way, and the rest of the film he is great, very clever and it was fun to watch the rest of the characters squirm during his interrogations.

The rest of the cast are made up of some pretty big-hitters, with the likes of Daisy Ridley, Michelle Pfeiffer, Josh Gad, Willem Dafoe, among others, all getting a considerable amount of screen time. They all played their parts well but none of them jumped off the screen at me other than Branagh, but that may because he has about 80-90% of the screen time.

The mystery was very intriguing and it did a good job of keeping you guessing who the culprit is. I did guess the identity of the killer early on but the movie did its best to throw me off track and I did change my mind a couple times but in the end my first guess was correct, but that may have been down to luck.

I would have liked for the murder itself to be a bit more inventive or creative and the crime element could have been a bit more engaging but instead I felt like the film relied on its characters to carry it and they didn’t always deliver.

The ending dragged on a little with the revelation taking its sweet time to come to fruition, making me check my watch thinking when is it going to end?

Overall, I enjoyed MOTOE. It has some interesting characters, a decent mystery and a wonderfully-moustachioed lead. It gets dragged down a little by its length and over-reliance on the stars as opposed to the investigative side of things.